International Criminal Court to Examine ‘US War Crimes’ in Afghanistan 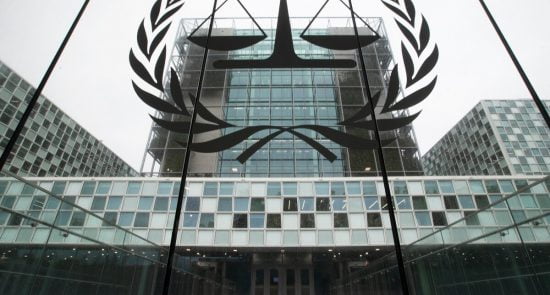 The International Criminal Court will open an investigation into war crimes in Afghanistan, including those committed by US forces, a potential explosive showdown with the Trump administration.

Judges in the Hague overturned an earlier ruling that the investigation “would not serve the interests of justice” clearing the path for the ICC chief prosecutor to pursue cases.

The decision marks the first time that the court will examine actions by American forces since it was established 15 years ago to seek justice for the victims of war crimes, crimes against humanity and genocide.

The decision marked the first time the court’s prosecutor has been authorized to investigate U.S. forces. Washington has long rejected the court’s jurisdiction and refuses to cooperate with it.

Secretary of State Mike Pompeo characterized ICC’s move to open the investigation as a “truly breathtaking action by an unaccountable political institution, masquerading as a legal body.”

“It is all the more reckless for this ruling to come just days after the United States signed a historic peace deal on Afghanistan – the best chance for peace in a generation,” Pompeo said in a statement Thursday. “Indeed, the Afghan government, itself, pleaded with the ICC to not take this course. But the ICC politicians had other goals.”

“The United States is not a party to the ICC, and we will take all necessary measures to protect our citizens from this renegade, so-called court,” he added.