NATO: Afghan forces are capable of defending their own country 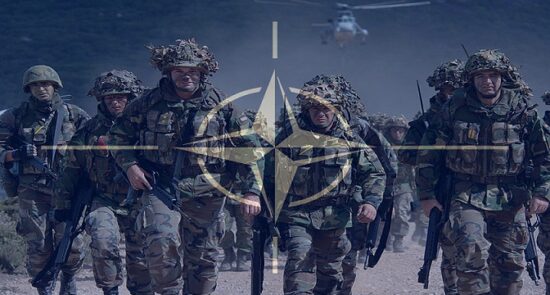 Ariana News Agency: The Secretary General of NATO has said that Afghanistan government and its armed forces can defend themselves without the help of international troops.

‏Jens Stoltenberg Secretary General of NATO stated to Associated Press that NATO has assisted Afghanistan in establishing security for two decades. The Afghan Government and its armed forces are strong enough to defend themselves without the need of international troops.

‏The Secretary General of NATO told Associated Press.
I think Afghanistan understands that we have been present here for the past 20 years and we have heavily invested including loss if lives of NATO forces.

Afghanistan has come a long way, both in terms of building a strong and powerful army and developing socially and economically. Now it’s the responsibility of the Afghans to bring peace and stability in their own country.

Jens Stoltenberg said, the NATO countries through their non-military advisors who participate in providing security and support for peace talks between Kabul and Taliban, continue counselling and advising the Government ministries and support Afghanistan

He said NATO is also considering educating security forces overseas but a final decision is pending.

Two decades have passed since US forces entered Afghanistan in 2001. During these years hundreds of thousands of Afghans including innocent woman and children have been killed directly or indirectly by US forces and millions have lost their homes and have been displaced.
With US forces leaving this country, many are fearing Taliban may gain power again.