Taliban: NATO’s decision is a continuation of the occupation of Afghanistan 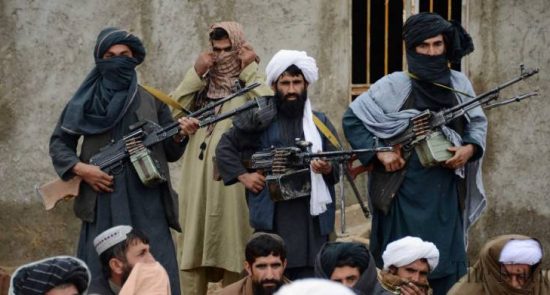 Ariana News Agency: The Taliban criticized NATO's recent decision to keep its forces under the pretext of providing security.

According to Al-Jazeera, the Taliban criticized NATO’s recent decision to keep its forces under the pretext of providing security in Afghanistan, calling it a continuation of the occupation of Afghanistan.

The Taliban said that NATO’s decision to keep its forces in order to secure Kabul International Airport was a continuation of the occupation of Afghanistan.

The Taliban also called the decision to keep foreign troops in Afghanistan a clear violation of the Doha agreement.

The Taliban said NATO wanted to make Afghanistan a battleground for regional forces, and that was rejected. The land of Afghanistan will never be used against others and we will not allow any country to have a military presence in the country.

Criticizing Turkey, the Taliban said: “It is not appropriate for an Islamic country like Turkey to take over the protection of Kabul airport, and this will have negative consequences.”

The North Atlantic Treaty Organization (NATO) announced in a statement at the end of the summit that NATO’s military mission in Afghanistan has ended; But its civilian mission will continue.

The final statement of the NATO summit stated that leaving Afghanistan does not mean the end of relations with this country and is a new chapter in relations.
The statement stressed that NATO stands with the Afghan people and security agencies and will equip and supports the Afghan security forces.

The NATO statement also said that it would provide security for Kabul International Airport for a sustained diplomatic presence and the importance of Afghanistan’s relationship with the world.