3 American Troops Killed in Car Bombing Near Afghanistan by Taliban 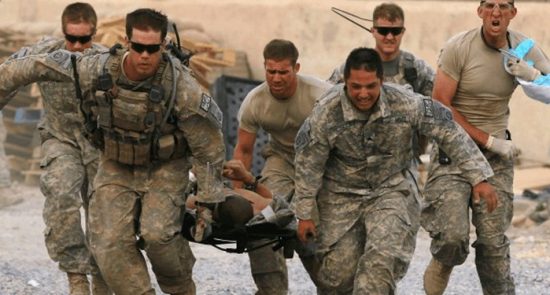 The injured personnel were evacuated and receiving medical care, the NATO-led Resolute Support mission said in a statement.

The attack occurred amid peace talks between the Trump administration and the Taliban, an extremist Islamic movement that ruled Afghanistan until they were ousted by a U.S.-led coalition following the Sept. 11, 2001, terror attacks. The Taliban now operate as an insurgent force with control over large swaths of the country.

The United States is seeking to wind down its 17-year-old war in Afghanistan and withdraw the roughly 14,000 American troops deployed there.

It isn’t clear how much progress has been made. Talks with the group concluded last month with no agreement to end the war, and a top Afghan official, Hamdullah Mohib, offered a scathing critique of the Trump administration’s handling of those talks.

Mohib, who is Afghan President Ashraf Ghani’s national security adviser, claimed that Kabul’s government had been shut out of negotiations and “sold out” by Trump’s envoy for reconciliation.

State Department officials dismissed his criticism, saying the U.S. remains in close contact with Ghani and other senior officials.