NATO Ready to Fight against Taliban, an Option the Group Itself Chose to Play 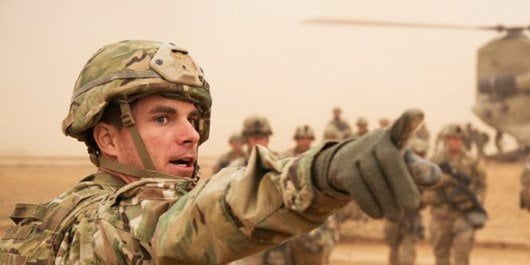 NATO announced its readiness to fight against Taliban group in Afghanistan, an option the group itself chose to play.

Col Dave Butler, the Spokesman for NATO’s Resolute Support Mission in Afghanistan announced that NATO is ready to respond the Taliban group’s recent hostile activities, as they preferred war rather than peace in Afghanistan.

“Taliban chose hostility and violence instead of peace and truce, while an ideal chance came up to realize peace in Afghanistan within the past 40 years, but they preferred the violence and we are ready to respond in the same way”, Dave Butler said.

Then, in the northern Baghlan province, they killed seven police and wounded eight in an attack on checkpoints.