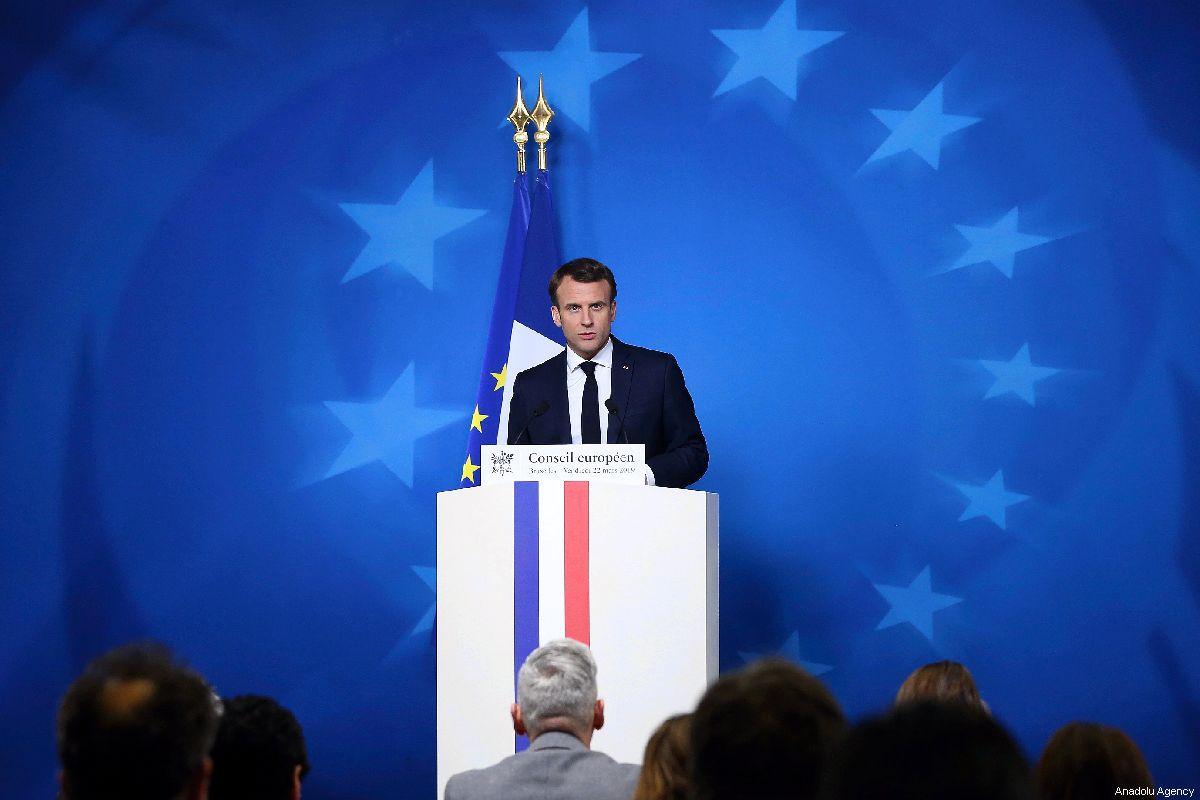 Iran has rejected France’s call for broader international talks on its nuclear program and military ambitions, yesterday announcing that it will discuss only the 2015 agreement with global powers.

French President Emmanuel Macron yesterday stated that France and the US want to prevent Iran from acquiring nuclear weapons and stressed that new talks should focus on curbing Iran’s ballistic missile program, among other issues.

However, Iran’s Foreign Ministry rejected Macron’s remarks, declaring Iran’s refusal to discuss any issue other than the 2015 agreement, from which US President Donald Trump withdrew last year as part of an effort to tighten restrictions on Tehran.

Iranian Foreign Ministry Spokesman Abbas Mousavi asserted in a statement that “talking about issues outside the scope of the agreement will lead, in light of these circumstances, to further mistrust among the other signatories”.

France and other EU signatories have declared that they wish to preserve the accord. However, many companies in those countries have cancelled their agreements with Iran under financial pressure exerted by the US.

Quoting Mousavi’s statement, Iranian state television reported yesterday that “the Europeans have so far failed to meet their obligations under the agreement and still protect Iran’s interests after the US’ illegal withdrawal”.

For his part, President Trump said yesterday that Iran is collapsing under the pressure exerted by economic sanctions, meanwhile reiterating his call for talks with the Iranian side.

Mousavi criticised Trump’s remarks as “repetitious, baseless, contradictory” and claimed they “are not worth answering”.

Iranian Supreme Leader, Ayatollah Ali Khamenei, has rejected the US’ call for negotiations. However, Iranian President Hassan Rouhani has made hints about Iran’s willingness to hold talks if the United States shows respect and re-joins the signatories of the nuclear deal.