Joe Biden: Aggression and racism is still alive in US 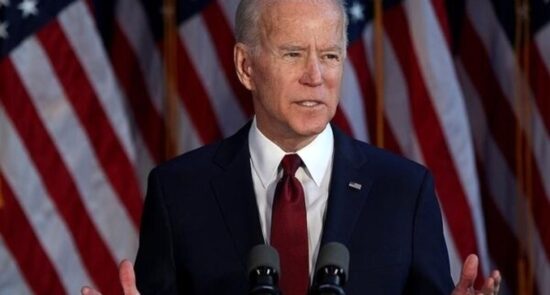 Ariana News Agency: The President of the United States of America on the anniversary of the African American killing in Tulsa admitted that unjustified racism is still ruling in America.

According to Reuters , Joe Biden, President of the United States of America had travelled to Oklahoma to commemorate the 100th anniversary of the murder of African Americans which took place in 1921. He said: the history of America has dark aspects which we should cope with.

Few families who were victims of this manslaughter were present at the event and Joe Biden said: the attack on 6th January to the Capital Hill in Washington DC is one of those dark aspects of the American history. The massacre of the blacks in Greenwood is a sign of internal terrorism and has been engraved in our history.

The families of the victims requested the American President to ensure that justice is carried out on those responsible for this tragedy and also to arrange for compensation to the victims families.