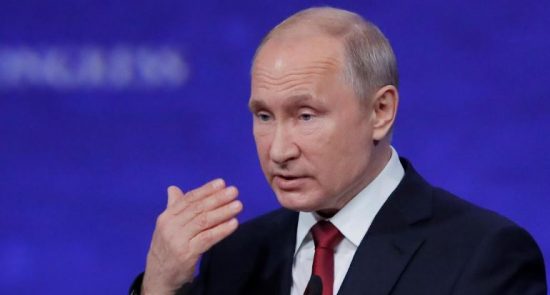 Falih, who was in Moscow for talks with his Russian counterpart, said Saudi companies were considering taking part in a methanol plant project in Russia’s east, the Interfax news agency reported.