We need a roadmap for peace on basis of mutual cooperation: Karzai 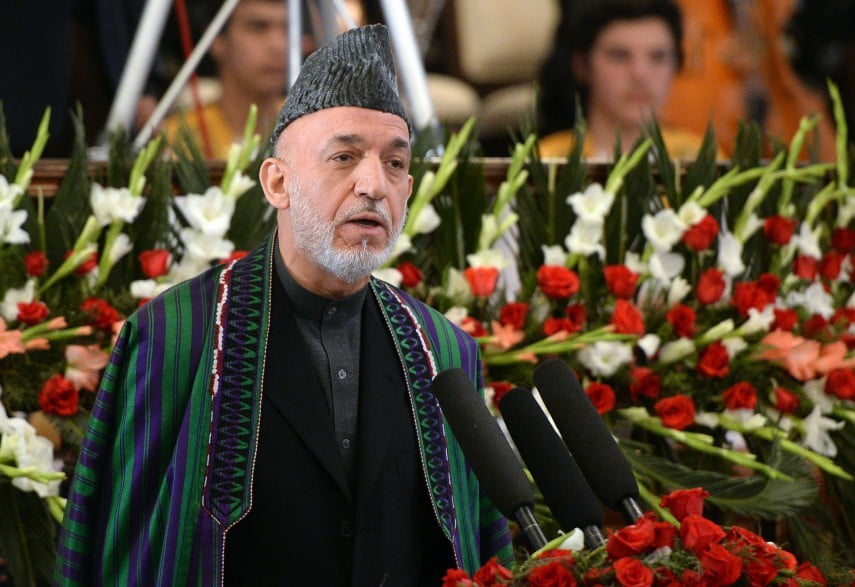