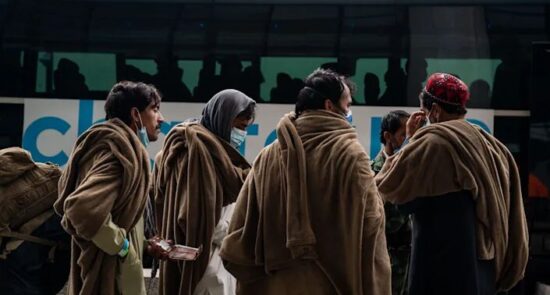 Ariana News Agency: In Connecticut, immigration officials and advocates have asked building owners to rent their homes to dozens of Afghan families who moved to this state after fleeing Afghanistan.

Groups working on immigrant relocation are trying to find rental apartments for Afghan families, but they say some landlords are reluctant to rent their property to Afghan refugees.

The federal government has told state officials to wait for 510 refugees to arrive from Afghanistan. According to officials, 214 Afghans have already arrived in Connecticut.

According to US President Joe Biden, tens of thousands of Afghans have been relocated to the United States in recent months, and another 30,000 will arrive by next year.

By returning to the power of the Taliban, large numbers of Afghans, including politicians, human rights activists, members of civil society, and journalists, fled Afghanistan.