Russia for Stepping up Struggle against ISIS in Afghanistan — Foreign Ministry 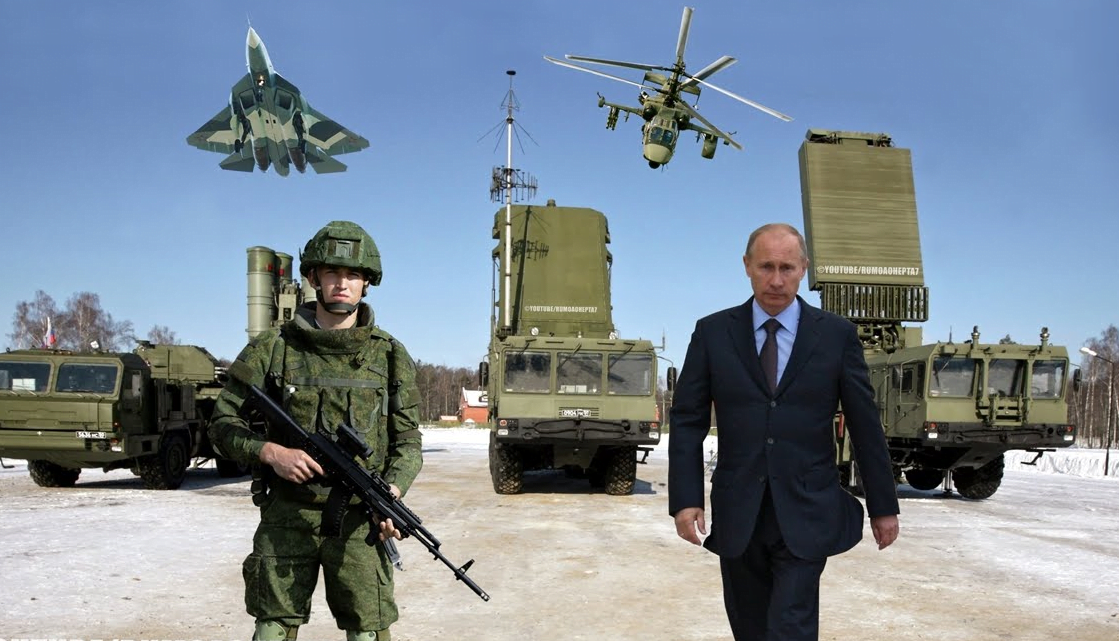 Russia is calling on the authorities of Afghanistan and the international coalition to step up the struggle against terrorists in the country, the Russian Foreign Ministry said in a commentary following a terrorist attack at a wedding in Kabul.

Tass News Agency- “The Russian side has more than once pointed to the evidence indicating that Islamic State terrorists have taken root in Afghan territory [Islamic State is a terrorist organization outlawed in Russia — TASS] and carry out ever more daring and inhuman attacks and bring pain and suffering mostly to the ordinary people,” the Foreign Ministry stated.

“We are calling upon the authorities of the Islamic Republic of Afghanistan and the international coalition to take resolute steps to ensure security in Afghanistan and enhance the efforts to wipe out Islamic State bases from the country’s territory.”

The Russian Foreign Ministry noted that the terrorist attack in Kabul occurred at a time when the Afghan people began to feel “hope for achieving peace and national accord after eighteen years of fratricidal war” and on the eve of a major official holiday — the 100th anniversary of Afghanistan’s independence.

“We strongly condemn this barbaric crime. We offer condolences to the relatives and dear ones of the victims and wish prompt recovery to those injured,” the Foreign Ministry said.

The August 17 terrorist attack at a wedding in Kabul killed 63 and injured 182 others. The Afghan Interior Ministry reported the bomb had been exploded by a suicide attacker.