Lavrov: The West imposed its laws on the Afghan people 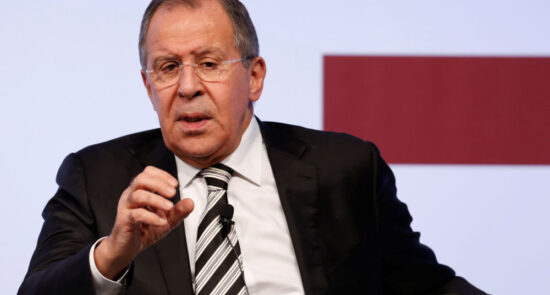 Russian Foreign Minister Sergei Lavrov said the main mistake of the West in Afghanistan was to try to force Afghans to live by their laws and ignore the traditions that other countries had lived by for centuries.

“In this situation, you are pretending that you can force the people of Afghanistan to live according to Western laws and regulations, but this is naive, and this is again an attempt to impose its values ​​on the rest of the world, completely against their tradition,” Lavrov said. They ignored the ones that other countries lived in for centuries. Here, I think there was a big mistake.