Abdullah: There is no military solution to the Afghan crisis 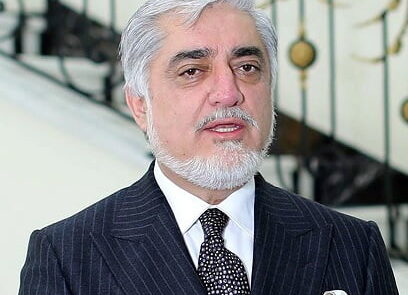 Ariana News Agency: The fifth meeting to strengthen the Regional and International consensus on Afghanistan was held online.

The fifth regional and international consensus meeting was held recently. The participants were Abdullah Abdullah, Chairman of the Supreme National Reconciliation Council, Mohammad Haneef Atmar, Syed Saadat Mansour Naderi, Mohammad Masoom Stanekzai, Chairman of the Negotiating Committee of the Islamic Republic of Afghanistan, ambassadors and representatives of countries and international organizations in Kabul

At the meeting, Mr. Abdulla emphasised on Afghanistan’s commitment to finding a political solution to the current war
‏ “Peace efforts are at a critical level and achieving stable and graceful peace requires the consistent cooperation of countries in the region and the international community to force the Taliban in to engaging in serious talks ,” Abdullah

Mr. Abdollahi expressed Concerns regarding the escalation of violence during the talks, He demanded an end to the violence in Afghanistan and a permanent ceasefire

‏The chairman of the Supreme National Reconciliation Council said:
‏ “We believe that there is no military solution to end the war in Afghanistan,”. The Islamic Republic of Afghanistan is committed to peace. If the situation turns out differently and the opportunity for dialogue and the ending the war is lost , we are completely prepared to defend the
country.
‏ Representatives of
supportive countries supported the peace talks and reaffirmed their commitment to continue assistance.