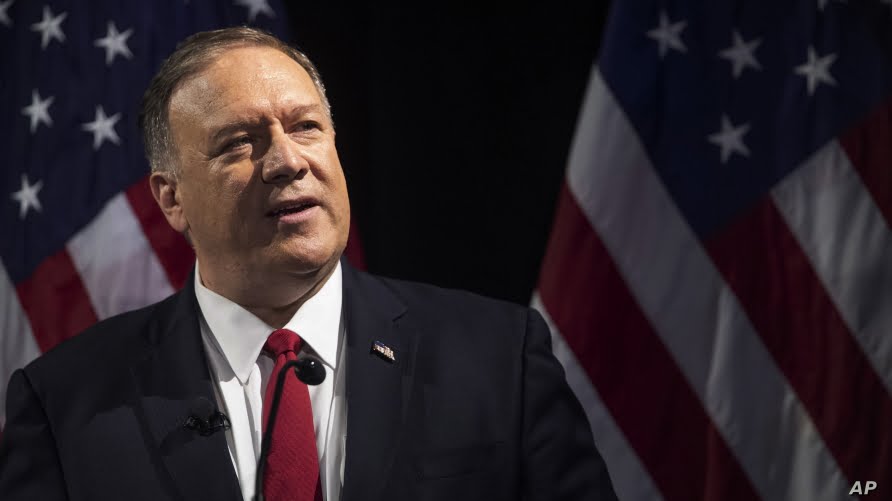 Pompeo downplayed Thursday’s launches themselves, saying they were consistent with previous moves, but called for more effort in nuclear negotiations.

“The progress has been far too slow,” Pompeo told radio station KQAM in his home state of Kansas.

“I’m hopeful that we can continue to work on this project and get a good outcome in the months ahead,” he said.

The South Korean military said the projectiles flew 230 miles (370 kilometers) to the east in North Korea’s first known test since October 2, when it carried out a provocative test of a submarine-launched missile.

But there has been little concrete commitment and North Korea walked out of working-level talks last month in Sweden.