Who is Saudi Arabia’s New Ambassador to US? Hands Stained with 9/11 Blood 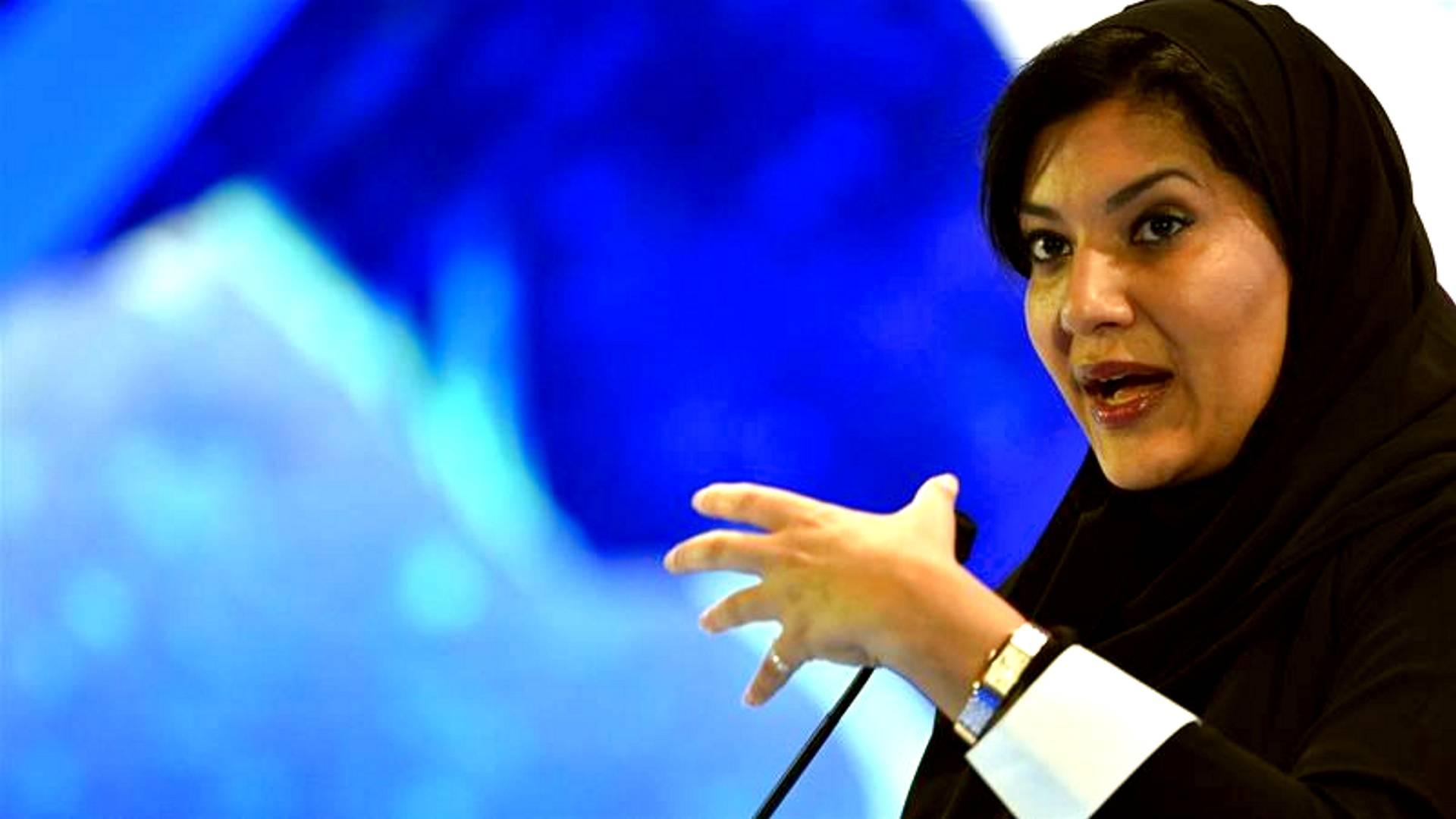 She was sworn in by King Salman Al Saud in Al Yamamah palace — a historic moment for a country known to oppress women’s rights.

“As the first-ever woman ambassador from the Kingdom, I recognize this as a historic moment in the Saudi-U.S. relationship, and a manifestation of the sweeping reforms taking place in the Kingdom,” the newly minted official said, according to a press release from the Saudi Embassy in Washington.

“As we continue to redefine and modernize Saudi Arabia, I am eager to share this progress with Saudi citizens in the United States, and the American public.”

The new ambassador previously served as vice president for development and planning at the Saudi Arabian General Sports Authority; before joining the Saudi government, she was CEO of Alpha International, a leading retail corporation based in Saudi Arabia, for several years.

“Though the task is challenging, I am eager to continue to build and strengthen our strategic partnership with the United States,” she said of her new role.

Saudi Arabia claims it has been working hard to reform the country and is pushing to promote itself as tolerant. The government recently lifted a ban on women driving and allowed them into sports arenas.

However, recent reports of an American teacher who lived in Saudi Arabia with her now-former husband and is being held captive because of the country’s draconian guardianship laws, undermine these advances.

Reema’s pedigree is impressive. Her father, Prince Bandar bin Sultan, was the longest tenured Saudi ambassador to the United States in history, serving for 22 years until 2005. Like her father, Reema was educated in America, graduating from George Washington University in 1999.

Her father Bandar bin Sultan was previously suspected to have hand in 9/11, the 28 pages documents of US Congress which was supposed to reveal the details to Saudi official’s complicity in the event was fell behind ear by the Government of US.

The Saudis, and particularly the royal family, are working overtime to clean up their image. Between the brutal murder of journalist Jamal Khashoggi, the bloody Saudi-led military campaign in Yemen, the funding of fundamentalist Islamic clerics, and the discovery that three quarters of the 9/11 hijackers were Saudi, Saudi Arabia has gone from being a solid ally of the United States to an international problem child.