US Forces in Afghanistan Have Coronavirus Symptoms but No Tests, A Congressman Says 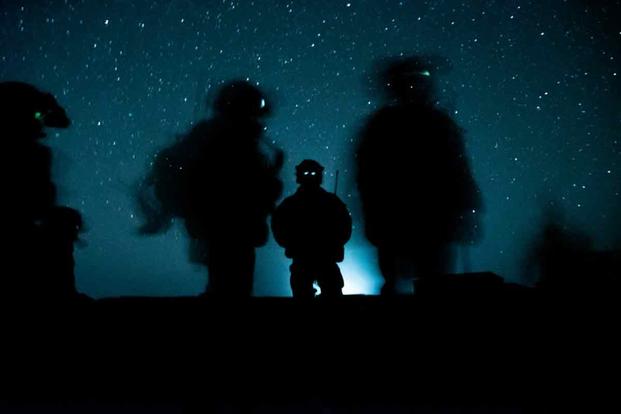 Several U.S. troops in Afghanistan are experiencing flu-like symptoms but have tested negative for influenza, according to Rep. Mark Pocan, a Wisconsin Democrat. Now, there are concerns the troops, who are 75 miles from Iran where the coronavirus is rampant, could have COVID-19, he said.

The troops have not yet been tested for the sometimes-deadly virus though, Pocan added. The congressman said he learned of the situation after one of the service members’ families contacted his office.

“If we’re not providing proper health care to military personnel, especially so close to where there is a real flare of the pandemic near Iran … that would be awful,” Pocan told Military.com.

The congressman declined to name the military base in Afghanistan where the troops are sick, citing concerns the service member’s family had about coming forward. Herat province in Afghanistan has several positive cases of coronavirus, and the military has troops operating there.