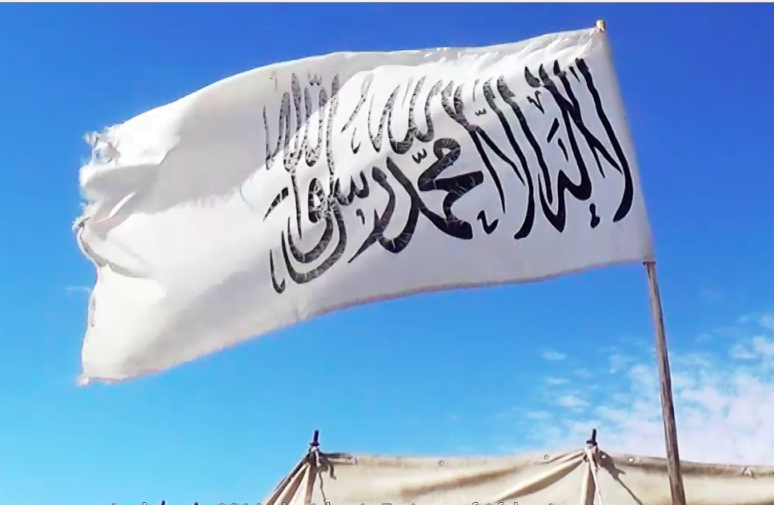 Al-Qaeda’s relations with the Taliban “continue to be close and mutually beneficial,” according to UN Analytical Support and Sanctions Monitoring Team responsible for tracking terrorist groups around the globe.

The monitoring team points to a joint U.S.-Afghan raid in the Musa Qala district of Helmand in September as evidence for this observation. Asim Umar, the first emir of Al-Qaeda in the Indian Subcontinent (AQIS), and several other AQIS figures were killed in that operation. The UN team notes that the Taliban’s “shadow governor” for the district had “arranged” for the protection of AQIS’s men.

As first reported by FDD’s Long War Journal, the U.S. military has withheld a press release concerning Umar’s death out of a concern that it would highlight the ongoing al-Qaeda-Taliban relationship, thereby undermining the State Department’s ongoing negotiations with the Taliban in Doha.

According to Secretary of State Mike Pompeo, the Taliban’s delegation was willing to announcing their break from al-Qaeda before the talks were called off by President Trump last September. Secretary Pompeo did not explain how this would work in practice, namely, how the U.S. would verify that the Taliban held true to its political representatives’ statements.

The Taliban has lied about its relationship with al-Qaeda since the 1990s, and continues to obfuscate the presence of foreign fighters waging jihad under its banner.

But the UN team confirms, once again, that foreign jihadists are indeed participating in the Taliban-led insurgency.

“Al-Qaeda and foreign terrorist fighters aligned with it, under the protection and influence of the Taliban, pose a long-term global threat,” the UN’s monitoring team reports.