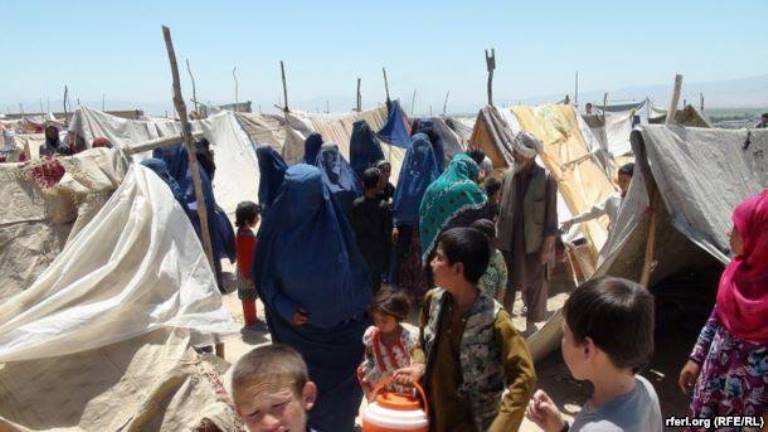 “insecurity, poverty, and unemployment are still in place in Afghanistan and efforts to tackle the problems were fruitless,” said Under-Secretary-General for Humanitarian Affairs and
Emergency Relief Coordinator Mark Lowcock at a news conference in Kabul.

According to the UN, over 4 million people in Afghanistan need serious humanitarian assistance, including nearly two million internally displaced persons and more than 60,000 displaced people returning to their homes.
In addition, 8 million people need assistance due to poverty, unemployment and climate change.