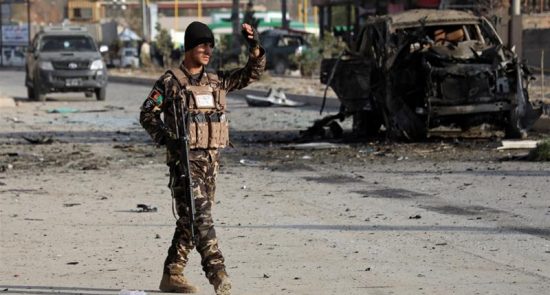 At a ceremony for “Sohrab Azimi” who was a special forces commander, the former Afghan official described the current situation in Afghanistan as “worrying”

“The lack of proper management is evident in the deployment of forces,” said Zahir Azimi, a former soldier and father of Sohrab Azimi. You send troops, but you do not support them by land or air. “This is the most wrong thing to do.”

“Our weakness is the lack of ground and air guidance at the time of deployment,” former military chief Mohammad Radmanesh said in a statement.

But Dadfar Spanta, in part of his speech, considered the current situation as a solution to the cooperation and coalition between Afghan politicians and said “The greater the war and the more our troops are deployed, the greater the damage,” said Fouad Aman, deputy spokesman for the Ministry of National Defense.