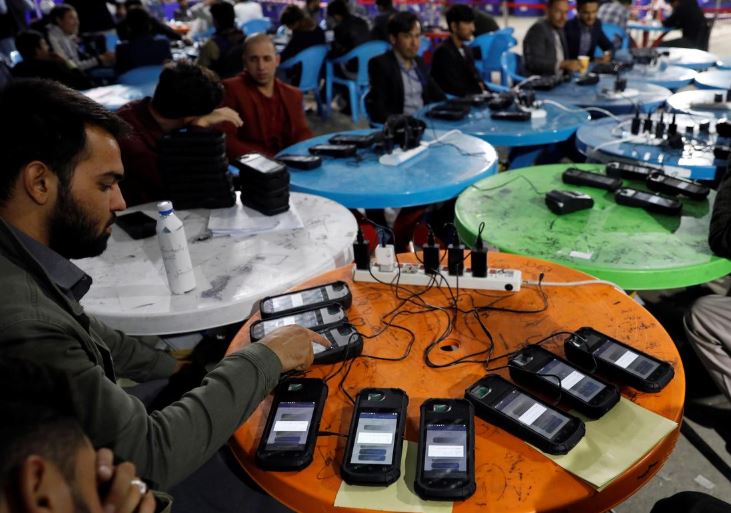 Despite pulling off a safer presidential election than expected, Afghanistan looks headed for a prolonged period of political uncertainty, with the two front-runners claiming victory before ballots are tallied and signaling they would not accept defeat.

The situation echoes 2014, when candidates Ashraf Ghani and Abdullah Abdullah alleged massive fraud by each other, forcing the United States to broker an awkward power-sharing arrangement that made Ghani president. Both men, front-runners again, say they would not accept a similar arrangement this time.

At the same time, Taliban insurgents rule more of the country than at any time since they were ousted from power nearly two decades ago, and have refused to accept the legitimacy of what they call a puppet U.S.-backed government.

The unity government between the two candidates holds power until the winner is selected and takes office.

Results are expected on Oct. 19. If neither man wins over half the votes, a runoff would take place.