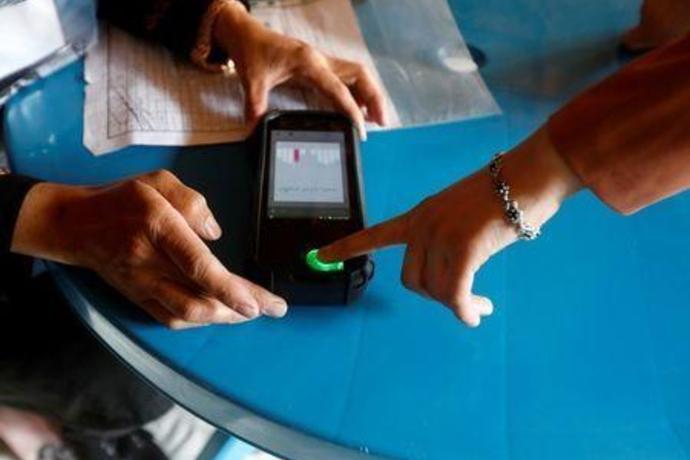 The Independent Election Commission says that 28 devices of biometrics have been either lost or broken by powerful individuals.

The commission officials also said that the transfer process of the electoral materials to the headquarters would end by late Saturday, while 21,000 sheets of electronic results have been so far transferred and saved in the central system.

The commission admitted that 28 biometric devices were lost after media reported.

Officials in the commission said the devices were either lost of broken by powerful individuals.

They said that 21,000 result sheets were transferred to the headquarters and physical results from 6,000 voting centers were also saved in the central system.

Meanwhile, monitors of the electoral teams said that the transfer of information through the biometric devices had been delayed for three weeks due to technical problems. The process began on Wednesday, October 2nd.