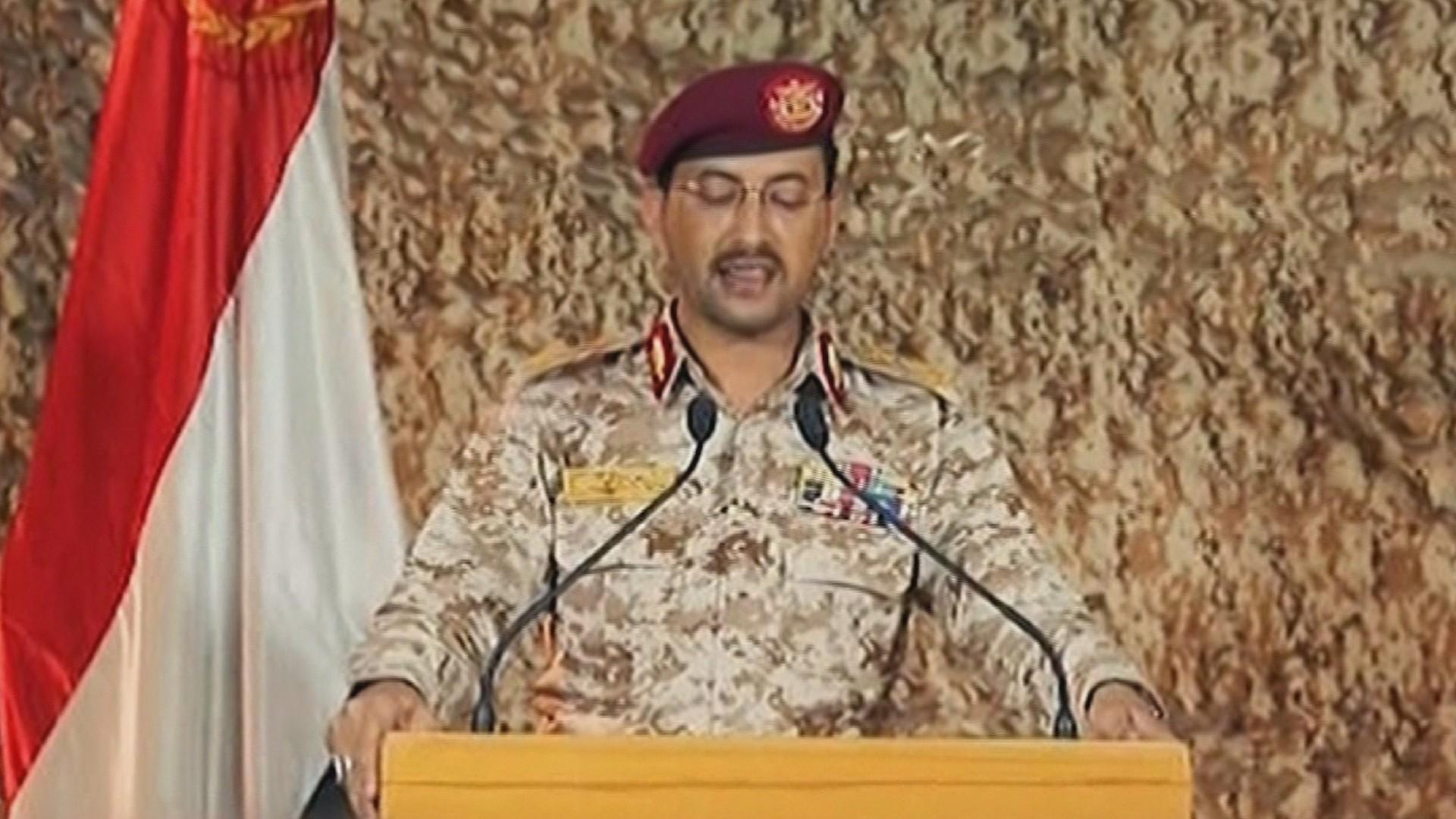 Yemeni Houthis claim carrying out attack in Saudi region of Najran, but there is no immediate confirmation from Riyadh.

Yemen’s Houthi movement has said it carried out an attack near the border with the southwestern Saudi region of Najran and captured “thousands” of enemy troops including several Saudi army officers but there was no immediate confirmation from the authorities in Saudi Arabia.

A spokesman for the Yemen-based Houthis said in a statement on Saturday that three “enemy military brigades had fallen” in the attack, which he said was launched 72 hours earlier in the vicinity of Najran and was supported by the group’s drone, missile and air defence units.

Houthi-run Almasirah TV quoted the spokesman as saying they captured “thousands” of enemy troops, including many officers and soldiers of the Saudi army, as well as “hundreds of armoured vehicles”.

The Houthi military spokesperson said the operation reveals to Saudi Arabia that the Yemeni fighters are capable of further penetrating into Saudi territories “in case it continues its aggression against Yemen”.

Reporting from Sanaa, Al Jazeera’s Mohammed al-Attab said the Houthis claimed to have carried out “sniper shooting and other tactics in order to further tighten their grip on the three military brigades” claimed to have been captured.

“The Houthi military spokesperson revealed that those who have been captured will be put in undisclosed areas in order to protect them from Saudi airstrikes,” he said.

“They are assuring the families of the prisoners of war that they will be kept in a secret place in order to keep them safe from any harm.”

The Houthis, who control the northern part of Yemen, have recently stepped up their drone and missile attacks across the southern border of Saudi Arabia.

The attack slashed Saudi Arabia’s crude oil output by half, accounting for about five percent of the world supply.

However, the United States, Saudi Arabia, France, Germany and the UK said Iran was behind the attacks, ratcheting up already heightened tensions in the region.