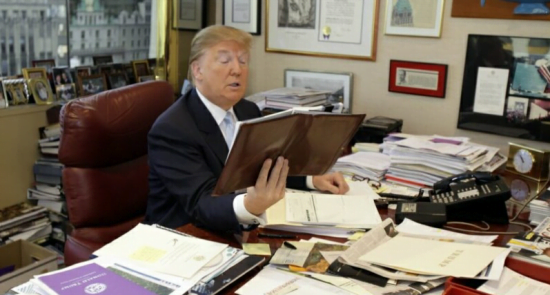 Trump’s recent plan on Afghanistan is unlikely to yield any desirable results even in US domestic policy.

Through the plan of holding peace talks in Afghanistan to apparently bring peace to a country with 18-years war, while trying to keep its own advantages, the US administration tries to bring countries like India, Pakistan, Uzbekistan, Tajikistan, Turkmenistan and other stakeholders like UAE and Qatar into the arena and put them under pressure to have bolded presence in Afghanistan.

The US administration, also continues its talks with Taliban but they’ll come up with no results.  Trump tries to draw the above countries into the playground in order to pave the path to remove its forces from Afghanistan, the same as what Mosco planned to do it but doomed to failure. The Chinese were also failed to reach the desired result in Afghanistan through the last 3 or 4 years.

Trump’s Attempt to Bring Peace to Afghanistan is Futile

As many regional experts say, trump’s plan to reach a peace agreement with Taliban group won’t yield the desired results. Reports say, the main and decision maker delegates of Taliban didn’t attend the  Qatar meeting with US envoy Zalmay Khalilzad -who it’s been two years appointed to realize US goals in Afghanistan.

There was also no meeting between the two sides in Pakistan, it seems it won’t ever be, as the Taliban considered to be the strategic asset for Pakistan. Whether the country is loyal to Khalizad in helping him to reach agreement with Taliban or not still remains suspicious.

Trump’s idea to get support from the other countries is likely to figure out, if he succeeded to gather 12 countries along with Russia around at the negotiation table. This is why he paid visit to eight countries including India and China.

If US really wants to find a solution to end the peace talks with agreement, it has no way but to accept the role of neighbor countries like Pakistan and Iran in the process of peace talks. The peace issue has become complicated since there are numerous players in the playground.