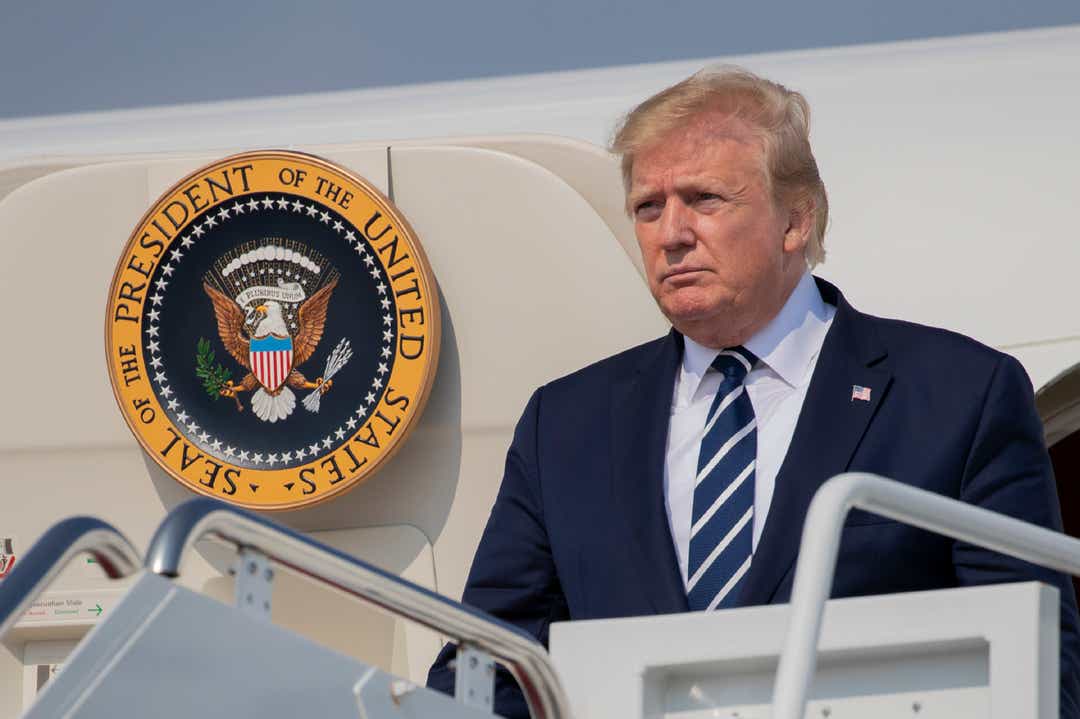 Donald Trump said Monday that the United States could wipe Afghanistan “off the face of the Earth” in a matter of days but noted that he has chosen instead to draw down U.S. forces after nearly two decades of fighting there.

“If we wanted to fight a war in Afghanistan and win it, I could win that war in a week,” Trump told reporters in the Oval Office during a meeting with Pakistani Prime Minster Imran Khan. “I just don’t want to kill 10 million people.”

Khan’s visit to the White House comes as the U.S. and Pakistan have been pushing for an agreement that would allow the U.S. to continue to reduce troop levels in Afghanistan, where the U.S. has fought since the Sept. 11, 2001 attacks on New York and Washington. There are roughly 14,000 U.S. troops deployed in Afghanistan.

– Claimed he does not plan to watch Wednesday’s congressional testimony by former Special Counsel Robert Mueller. He then acknowledged he may catch some of it. “Maybe I’ll see a little bit,” Trump said. “ But I’m not going to be watching Mueller, because you can’t take all those bites out of the apple. We had no collusion, no obstruction, we had no nothing.”

– Defended his administration’s hurricane response in Puerto Rico in 2017, while describing the island’s current leadership as “corrupt” and “incompetent.” “I’m the best thing that’s ever happened to Puerto Rico,” Trump said.

– Said budget talks with Congress are going well. Lawmakers are working to strike a budget agreement this week and raise the nation’s debt ceiling. “Very important that we take care of our military,” Trump said. “Our military was being depleted and last year we un-depleted it.”

Trump described the duration of the war in Afghanistan as “ridiculous” during his remarks in the Oval Office. The conflict there has now overlapped three presidential administrations. Trump was considering a major withdrawal of troops from Afghanistan last year, but that timeline for that move is unclear.

“If I wanted to win that war, Afghanistan would be wiped off the face of the earth,” Trump said. “It would be over in, literally, 10 days. I don’t want to go that route.”