The US Army Ranger Killed in Afghanistan Identified 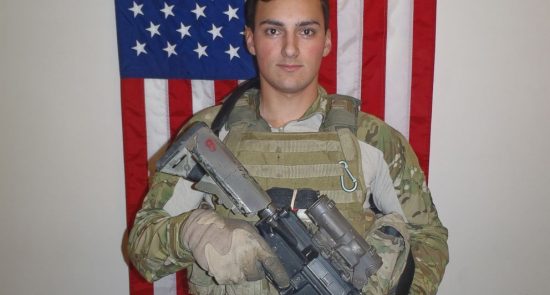 U.S. Department of Defense officials say a 25-year-old soldier from Leavenworth, Washington, was killed during combat operations in Afghanistan.

Ariana News Agency- Sgt. Leandro Jasso was wounded by small arms fire while conducting combat operations in the Khash Rod District of Nimruz Province in southwestern Afghanistan, the Department of Defense said on Sunday.
The 25-year-old native of Leavenworth, Washington was medically evacuated to the nearest medical treatment facility in Garmsir District in neighboring Helmand Province where he died of his wounds.

The incident is under investigation.

Jasso joined the Army in August 2012. At the time of his death, he was serving as the team leader for Alpha Company in his Ranger Regiment’s 2nd Battalion based out of Joint Base Lewis-McChord in Washington.

He is the 10th U.S. service member to be killed in Afghanistan this year and the second in November.