Taliban Negotiator: End of War in Afghanistan Means US Withdrawal 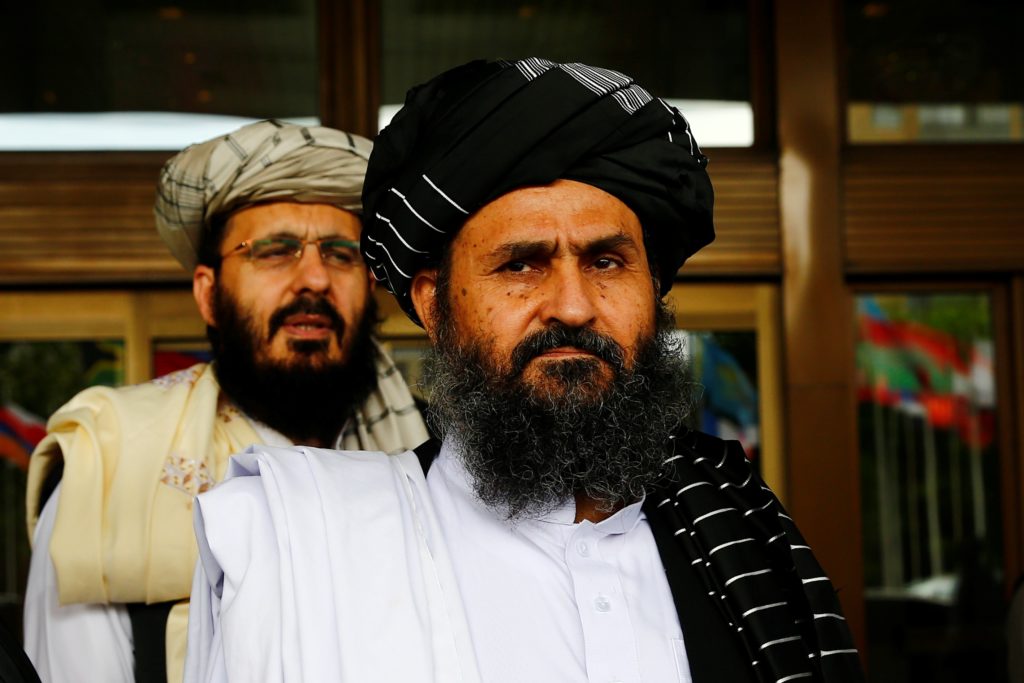 Taliban top negotiator Mullah Barader reiterated that for them, the war’s end necessarily means the withdrawal of US forces from Afghanistan.

A deal is there to be had to end the war in Afghanistan, but quibbles around the specifics of what is happening and when threaten to continue to delay a deal that, by all accounts, should’ve happened months ago.

Taliban top negotiator Mullah Barader reiterated that for them, the war’s end necessarily means the withdrawal of US forces from Afghanistan. That’s been treated as a given, but between now and then, there is work to be done on talks between the Taliban and the Afghan government.

The Taliban envision making a deal with the US, which would involve a withdrawal timetable, implementing a temporary ceasefire, then negotiating with the Afghan government. The Afghan government, however, demands and complete and immediate ceasefire now as a condition for the talks.

That’s a potential obstacle, because while the Taliban negotiators have gotten permission for a short-term ceasefire, it is supposed to come as part of the deal with the US. The Afghan government wants it before, and the negotiators almost certainly have no case to be made that this needs to happen early, without a US deal in hand.