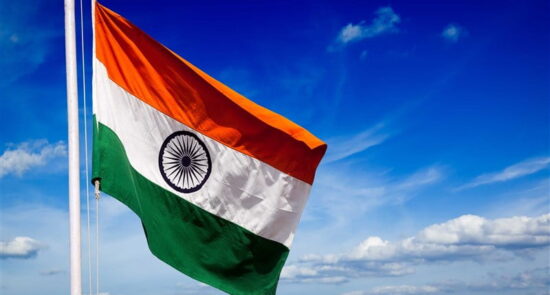 Ariana News Agency: ‏The Indian officials announced they are willing to help Afghanistan in establishing peace and stability once the foreign forces have left the country.

The Indian Prime Minister in this meeting said the exit of western forces from Afghanistan may be a good opportunity for New Delhi to expand its relations with Kabul.

Narendra Modi said New Delhi is willing to sit with Taliban for peace talks though Taliban supports the terrorist groups in Pakistan who are responsible for intensifying the conflict between India and Pakistan.

On the 20th anniversary of 911 all foreign forces shall leave the Afghanistan. Some say that this exit will benefit the central government of Afghanistan and some are against it. The uprising of Taliban is one of the major concerns in this country. There are evidences of US collaboration with the terrorist groups in order to destabilise Afghanistan.