Explosion Occurs Near Polling Station in Afghan City of Kandahar 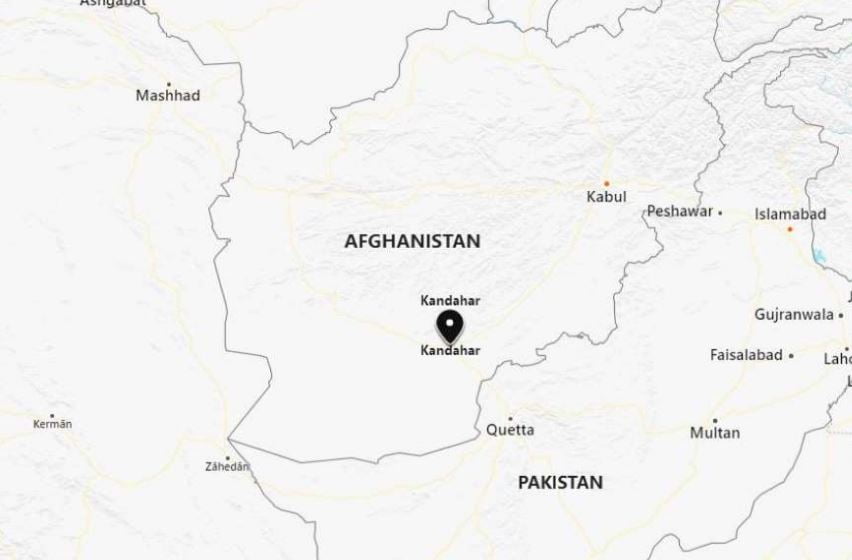 An explosion occurred near a polling station in the southern Afghan city of Kandahar on Saturday just an hour after voters began queuing to cast their vote to elect a new president.

A senior provincial government official said three people were injured by the blast, according to CNN.
No militant group claimed responsibility for the blast.