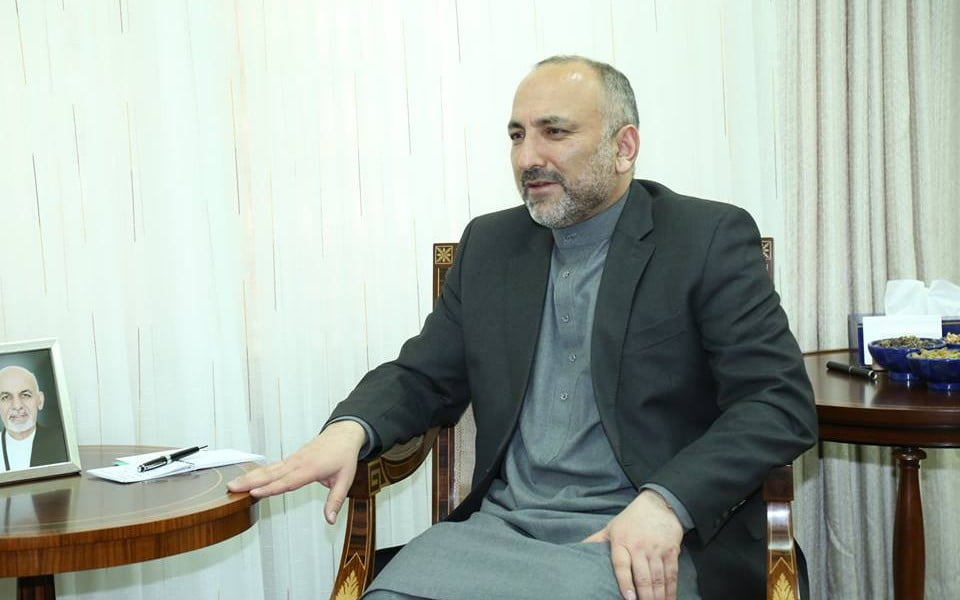 Atmar said that the UAE could play an important role in the Afghan peace and economic improvement, praising Abu Dhabi’s readiness in expansion of the bilateral cooperation. He also touched on the Kabul-Abu Dhabi’s common goal in the fight against terrorism, urging the join struggle in removing foreign terrorists. Atmar added that the UAE’s preparedness to host and organize an international conference on the improvement of Afghanistan’s commercial and economic issues was an important step, and said Kabul was ready to fulfill the conference decisions.