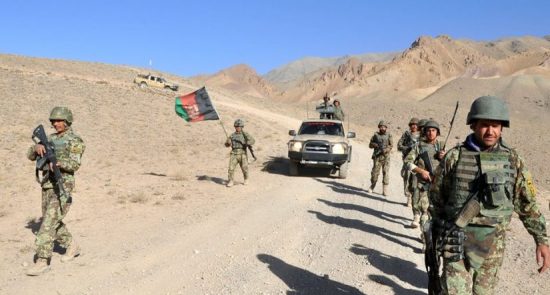 In a statement released on Saturday, the MoD said that Afghan Security and Defence Forces conducted clearance operation during the last four days in the district.

The Taliban insurgents had captured Wurdoj almost five years ago.

Mohamad Zakaria Sawda, the provincial governor told Ariana News that Afghan force have retaken the district’s control at around 11 am on Saturday.

At least 100 militants including foreign nationals were killed and 23 others wounded in the raids, the statement said.

According to the statement, the Taliban shadow governor, Qari Fasihudin, the group’s military commander, Qari Hafiz, and dozens of key Taliban commanders were also among the dead.

Taliban yet to make any comments in this regard.