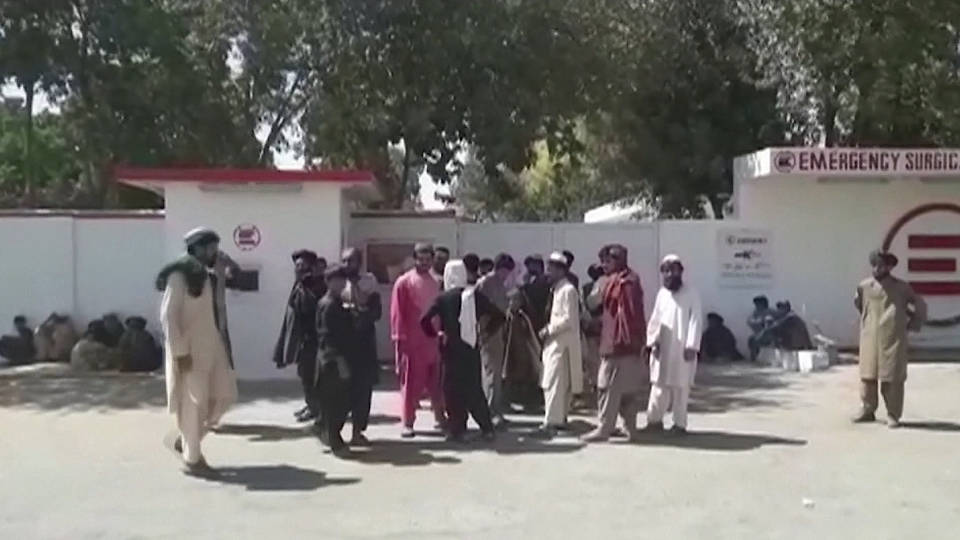 In Afghanistan, at least 40 civilians were killed by U.S. and Afghan forces as they attended a wedding Sunday evening.

The civilians are believed to have been caught in the crossfire of a raid on a Taliban hideout. At least 22 members of the Taliban were also killed and 14 were arrested in the operation, according to the Afghan Ministry of Defense.

The attack came after the U.S. killed at least 30 farmers in a drone attack in eastern Afghanistan last week, and as the country prepares for presidential elections on Saturday.