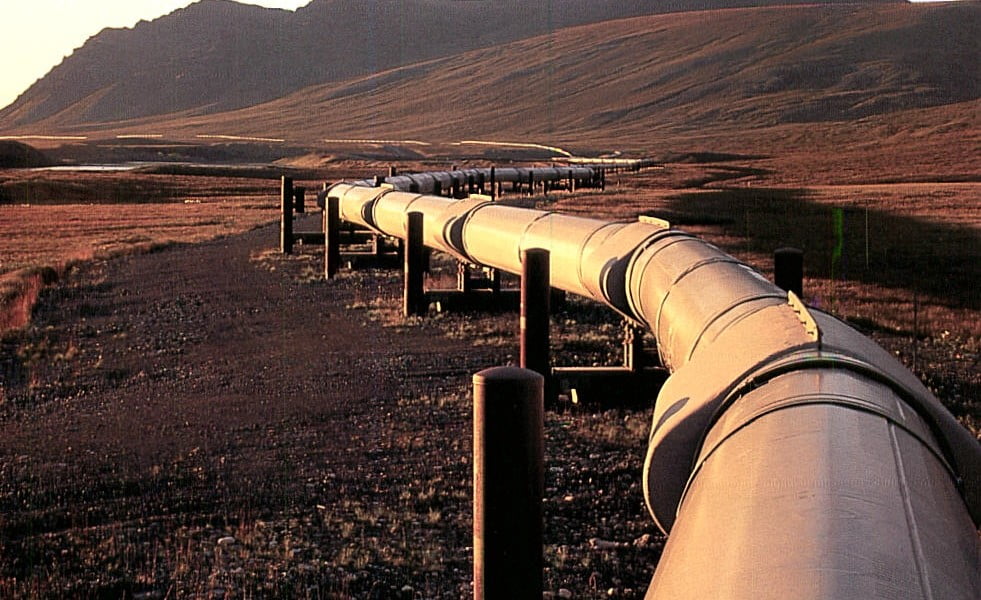 The landmark cross-Afghanistan pipeline project will pave the grounds for boundless opportunities in Western Afghanistan and help tackle the ongoing economic tantrum.

Residents of Western Farah province in a ceremony declared their full support for the Turkmenistan-Afghanistan-Pakistan-India Pipeline project. In attendance were provincial officials, tribal elders, youth civil society and women activists, said a statement issued by Farah provincial public outreach office on Saturday.
“TAPI project will bring positive changes in lives of the people in the western provinces where the project is being implemented,” said Farah Governor Abdul Basir Salangi, calling on all people to support the project implementation.
Regarding affirmative remarks of the Taliban on TAPI, Salangi said that this would even facilitate the project implementation as there would be no security deterrence ahead of it.
Farah police chief Fazel Ahmad Shirzad insisted on reinforcement of security in the route of the TAPI project. He asked the people to cooperate with the police in tightening security for the pipeline project.
Ethnic elders, and civil and women activists and youth expressed content over the implementation of the TAPI project and lent their weight for it.
Likewise, a ground-breaking ceremony had been held in Herat last Friday to celebrate the initiation of the Afghanistan section of the Turkmenistan-Afghanistan-Pakistan-India (TAPI) pipeline project that will feed natural gas to the three countries from Turkmenistan.