US to Deploy 400 Troops Set to Deploy to Afghanistan 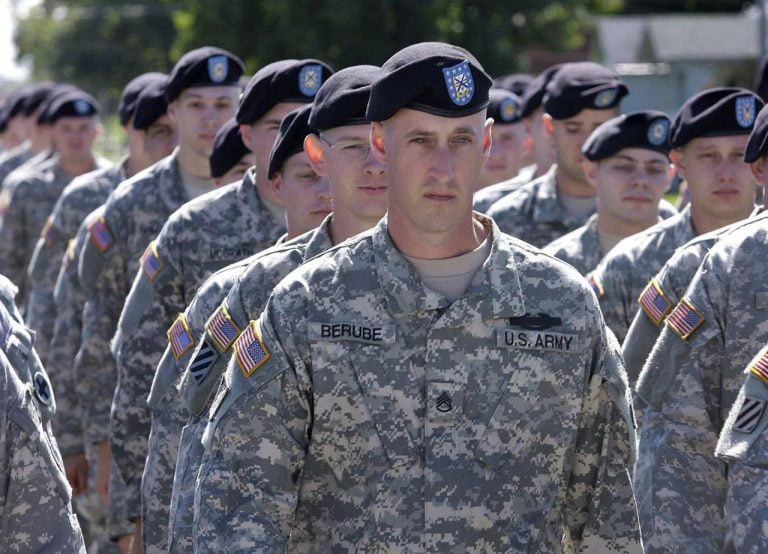 The Illinois National Guard is set to deploy about 400 soldiers to Afghanistan in what officials say is the largest mobilization of Guardsmen and women from the state in nearly a decade.

The Chicago Tribune reports that members of the 178th Infantry Regiment that’s headquartered on Chicago’s South Side and has companies from as far away as the Peoria area will start leaving this weekend to start a yearlong deployment to Afghanistan in support of “Operation Freedom’s Sentinel.”

The soldiers will first go to Fort Bliss in Texas before heading to Afghanistan about the time of the country’s planned presidential election on Sept. 28.
The deployment comes as US-Taliban negotiations over US forces withdrawal from Afghanistan are underway since 2018.