United Nations: The Taliban are incapable of confronting ISIS 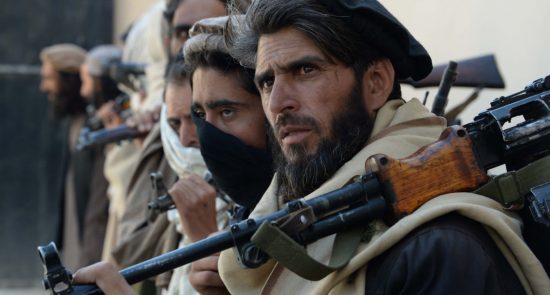 Ariana News Agency: UN envoys discuss the Taliban's inability to counter the spread of the ISIS terrorist group in Afghanistan.

“Taliban members in Afghanistan cannot successfully resist the spread of ISIS in the country.”: said Deborah Lyon, head of the UN mission in Afghanistan, in the Security Council meeting.

The United Nations speaks of the Taliban’s inability to counter the spread of the ISIS terrorist group, which has also claimed responsibility for two recent bombings in western Kabul.

It should be noted that in mid-October, Russian President Vladimir Putin announced that there were about 2,000 ISIS terrorists in northern Afghanistan and that their leaders were planning to expand their influence in Central Asia and Russia.