U.S. Envoy to Afghanistan Steps Down Saying the Job is Very Stressful 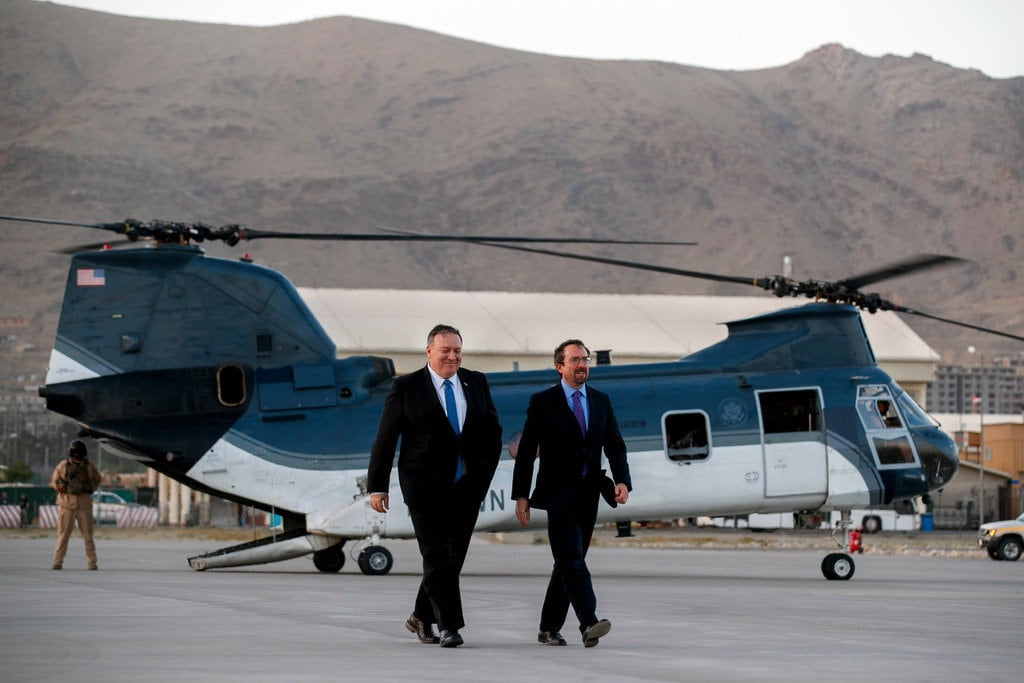 The American ambassador to Afghanistan is leaving his post after two years in Kabul, the State Department announced on Monday.

The departure of the ambassador, John R. Bass, comes as the United States is again trying to negotiate a tentative peace agreement with the Taliban that could withdraw American forces from Afghanistan in exchange for reduced violence.

It was not immediately clear where Mr. Bass would next be assigned, and a State Department official would not comment. A recent reshuffling of senior diplomats at the department’s headquarters in Washington has created openings in several high-level positions, although it was unknown if that was where Mr. Bass was headed.

The State Department official, who spoke on the condition of anonymity, said it was typical for ambassadors to serve only two years in Kabul, the Afghan capital, given the high-stress nature of the job. He said Mr. Bass was not being removed from his assignment because of any disagreement with the administration, and that his departure had in fact been long planned.

In the diplomatic circles in Kabul, the chatter was that Mr. Bass was leaving at the completion of his two years for personal reasons. His parents were ill, and repeated difficult postings abroad had kept him away from family for long stretches.

The Trump administration has been negotiating with the Taliban for most of the last year in hopes of winding down a war that began with an American invasion of Afghanistan in the weeks after the Sept. 11 terrorist attacks.