Frank McKenzie: “We failed in Afghanistan” 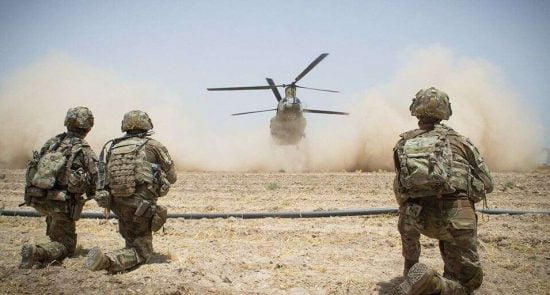 Ariana News Agency: Frank McKenzie said: "One of the reasons for America's failure in Afghanistan was the implementation of the Western model for governance, without considering the existing realities of Afghanistan."

McKenzie said: “Washington was involved in failed nation-building in Afghanistan and was insisting on the western model of governance in this country, and that was a mistake.”

Mackenzie called this failure a combination of “military and diplomatic failures”.