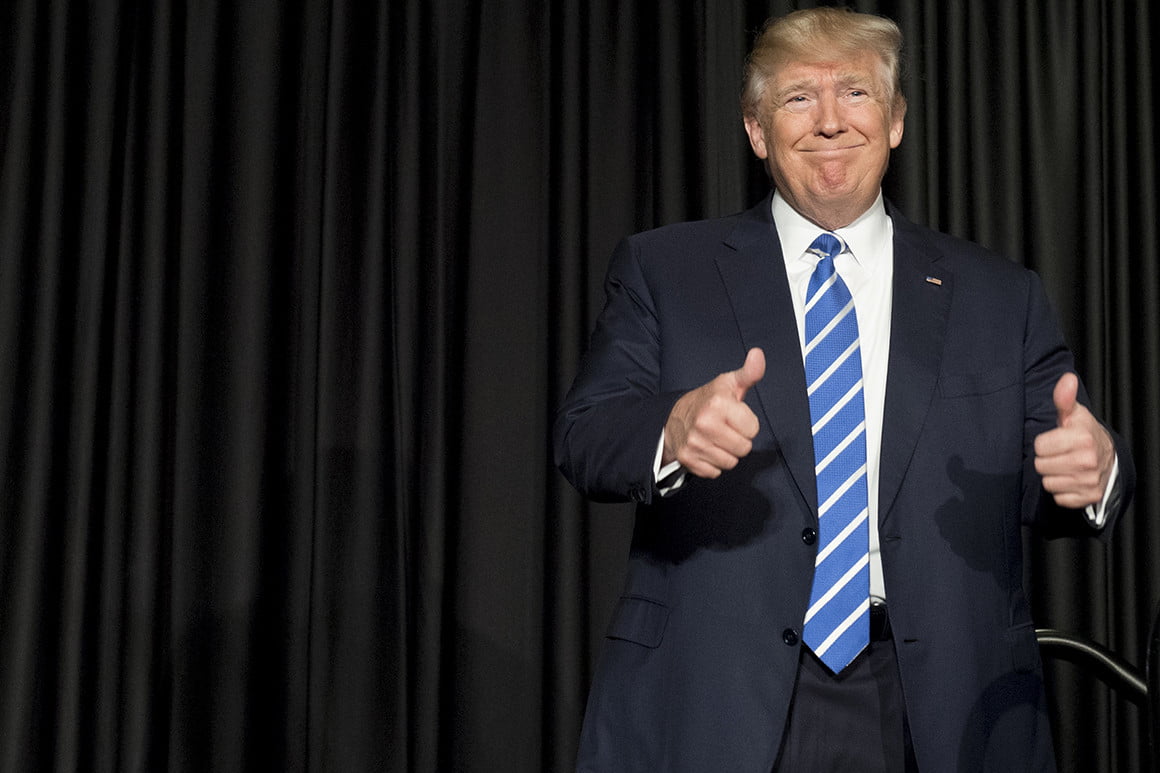 Ariana News Agency- “The story in the New York Times concerning North Korea developing missile bases is inaccurate. We fully know about the sites being discussed, nothing new – and nothing happening out of the normal. Just more Fake News. I will be the first to let you know if things go bad!” Trump tweeted the day after the report’s release.

The New York Times and other outlets, including Fox News, reported Monday on a think tank’s analysis of satellite images that allegedly showed the Hermit Kingdom had 16 hidden missile operating bases that were not acknowledged by North Korean officials.

The new images, released by the Center for Strategic and International Studies’ Beyond Parallel program, showed a possible base in Sakkanmol, about 50 miles from the Demilitarized Zone, equipped with what CSIS says are headquarter buildings, barracks, maintenance depots and entrances to underground tunnels that can hide missiles and transport trucks.

The report identified about 15 to 20 bases being operated by the Korean People’s Army’s Strategic Force, based on information from officials in the government, defense and intelligence agencies and North Korean defectors. 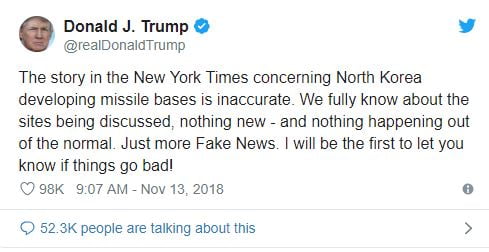 Trump’s statement comes about a week after he reassured critics that denuclearization talks with North Korean leader Kim Jong Un were continuing despite recent hurdles. 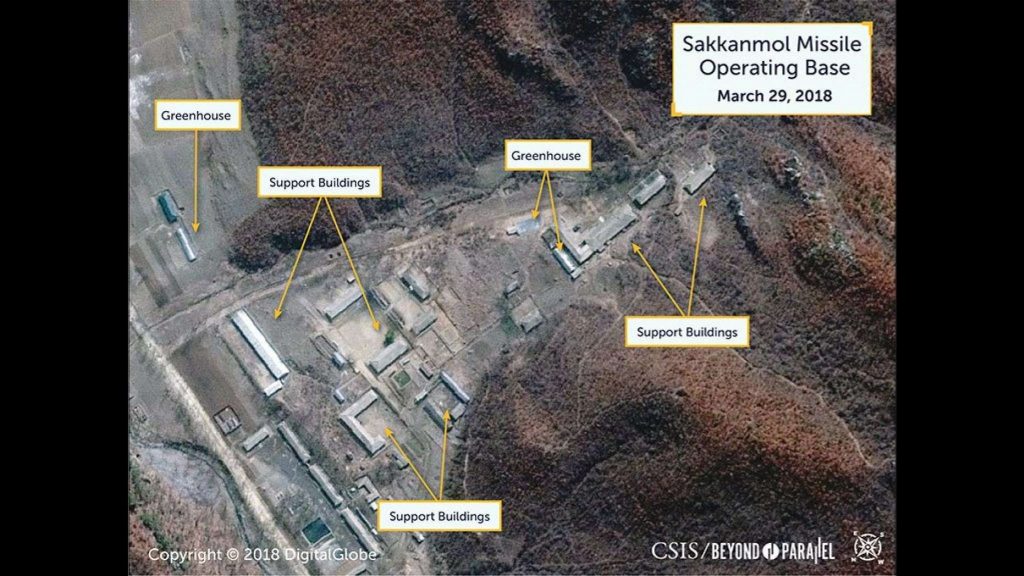 North Korea also took a step toward denuclearization when officials agreed to allow international inspectors into its nuclear and missile sites — a step North Korea had repeatedly refused to take in the past. South Korea’s National Intelligence Service said late last month there were “signs” the regime was preparing to allow “outside experts” to survey the country’s Punggye-ri nuclear test site.

Secretary of State Mike Pompeo’s meeting with his North Korean counterpart, Kim Yong Chol, scheduled for last Thursday in New York was canceled. The State Department said it will “take place at a later date,” though details have not been announced.

Adding to recent troubles with denuclearization talks, North Korea has continued to lash out at the U.S. and threatened to resume building up its “nuclear forces.” The regime, through its state-run Korean Central News Agency, has accused the U.S. of “nuclear blackmail.”