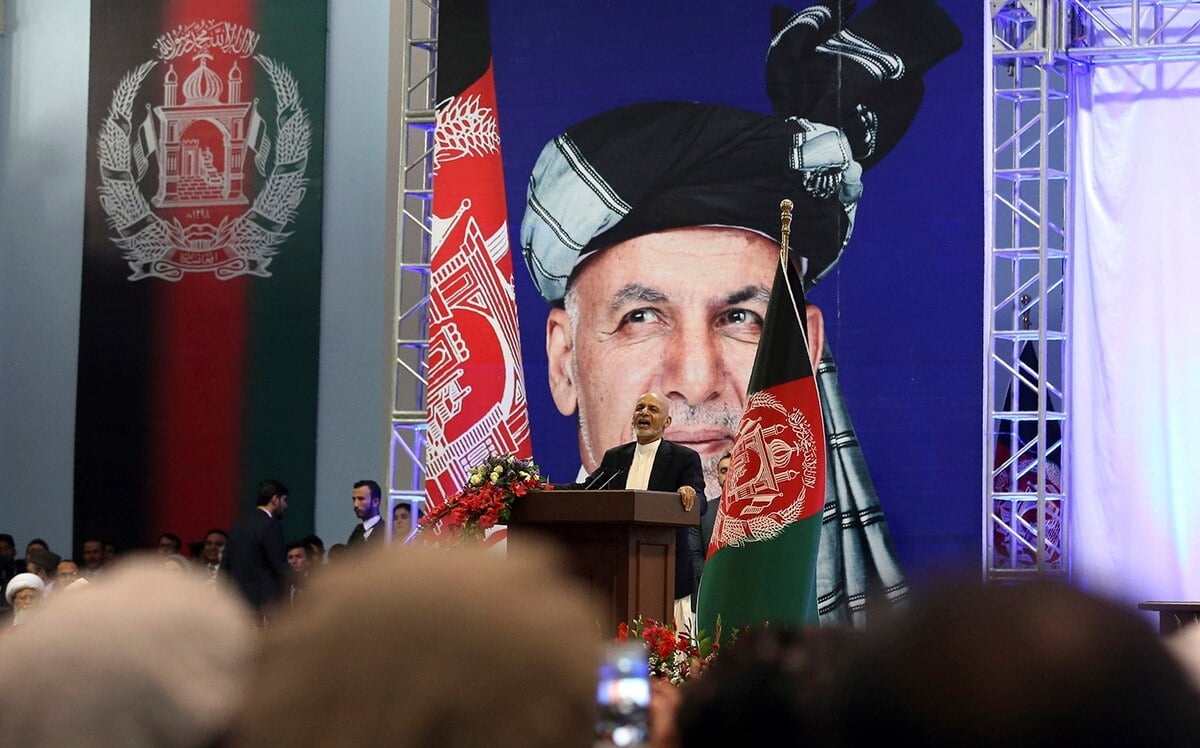 An Afghan official said Sunday that the government would hold its first-ever direct talks with the Taliban within two weeks, but the insurgents quickly denied any such meeting was planned and reiterated their opposition to negotiating with government representatives in their official capacity.

The Taliban have been holding peace talks with the United States for nearly a year but have refused to recognize the Kabul government, viewing it as an American puppet.

Abdul Salam Rahimi, Afghanistan’s state minister for peace affairs, said that a 15-member government delegation will meet with the Taliban in Europe, without elaborating.

Taliban spokesman Zabihullah Mujahid said “there has been no agreement on such a meeting and that has not been coordinated with Taliban.” He said that once the insurgents reach an agreement with the U.S., they would be open to intra-Afghan talks, but any government representatives would have to participate in a personal capacity.

U.S. envoy Zalmay Khalilzad, who is currently visiting Kabul, appears to share that position. He tweeted that another round of “intra-Afghan” talks would occur “after we conclude our own agreements.” He said it would include the Taliban and “an inclusive and effective national negotiating team consisting of senior government officials, key political party representatives, civil society and women.”

Sunday marked the first day of campaigning for presidential elections scheduled for Sept. 28. President Ashraf Ghani is seeking a second term on promises of ending the 18-year war but has been largely sidelined over the past year as the U.S. has negotiated directly with the Taliban. The two sides are aiming for an agreement in which American forces would withdraw in exchange for guarantees that Afghanistan will not be a launch-pad for international terror attacks.

The Taliban, who effectively control around half the country, have continued to carry out daily attacks on Afghan security forces.

A Taliban suicide bomber killed four police early Sunday in an attack on a police station in the eastern Ghazni province, according to Ahmad Khan Serat, a spokesman for the provincial police. He said 10 other police were wounded.

Elsewhere in Ghazni, a roadside bomb killed three civilians and wounded three others, Serat said. No one claimed the attack, and civilians are often killed or maimed by bombs targeting security forces.