Don’t Count on NATO to Save Liberal Values 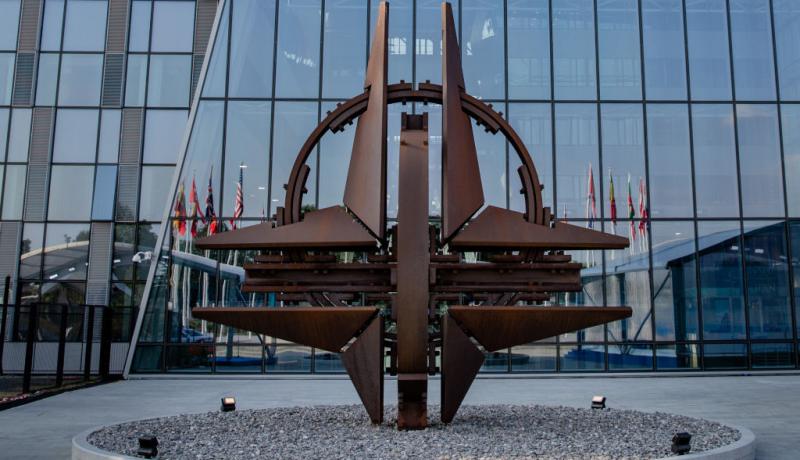 This week marks the 70th anniversary of the North Atlantic Treaty Organization (NATO), one of the central institutions of the transatlantic alliance.

The anniversary comes as NATO faces growing external threats – and even more significant threats from within, as some of its member states turn towards authoritarianism and away from democracy.

But calls to save NATO because it is a bulwark of liberal values have it backwards. NATO has numerous elements and serves many purposes, but it is first and foremost a military alliance. As such, it reflects the internal politics of its membership to a far greater degree than it shapes them. Its fundamental adaptability has allowed it to survive a tumultuous 70 years – but that which has made it a formidable force against external foes also creates vulnerabilities against illiberalism and anti-democratic currents within its borders.

After all, NATO’s history is not one of exclusive liberalism or democracy. Greece, Portugal and Turkey were all members in good standing during their various periods of military rule throughout the Cold War. And to the extent that NATO members have been condemned or sanctioned for turning away from democracy and liberalism in the last few years, those measures have been either run through the EU or bilateral channels.

And the alliance’s consensus structure creates pressure points where single member states can stymie effective action or use the legitimacy inherent in NATO membership to put inertia behind anti-democratic action at home or abroad.

This principle – openness and flexibility which function both as a source of great strength and as an exploitable weak point – mirrors a dynamic within the liberal democratic societies which have been grappling with rising nationalism and appeals to authoritarianism. But there is a fundamental difference: a democratically-governed open society can defend and sustain its values without fatal contradiction. A military alliance, on the other hand, has as a core competency the ability to deter or compel adversaries.

That is a major reason why the organization is so poorly equipped to push back against the criticism of it levelled by President Trump. It is not that Trump’s criticism is especially empirically grounded – even if encouraging European states to increase their defence budgets and capabilities is a long-standing and bipartisan US foreign policy goal – but rather that his seat at the head of the largest single contributor to NATO’s military might and the backbone of its nuclear forces renders any criticism from him unignorable.

That disparity between the actual power fundamental to the alliance’s core purpose and the alliance’s stated goals of political cooperation and consensus have been on display through much of the last two years, and the alliance offers no mechanism to do more than paper it over.

A recent Chatham House simulation illustrated this point. Participants in one part of the simulation were given the prompt to role-play as representatives from governments confronting a series of crises in 2022. However, they were prompted to play as governments which had – as an extrapolation of current trends – turned away from traditional multilateralist approaches to security and foreign policy and elected nationalistic or more politically extremist governments.

The results were instructive. Collective action was extremely difficult in most cases: a scenario which saw a Russian-backed separatist offensive in Ukraine coupled with a Europe-wide cyberattack saw the NATO response being stymied by disagreements over the modulation of NATO’s response. It ultimately resulted in unilateral responses by individual member states – notably by the US, which elected to retaliate with offensive cyber capabilities against Russian forces without consulting with its allies.

A scenario involving a terrorist attack of unclear provenance against a migrant camp in Italy saw nationalist right-wing governments within NATO use the opportunity to pull forces out of deployments in eastern Europe and put them towards deterring migrants from crossing the Mediterranean.

The existence of NATO, in other words, is no guarantee of a liberal order or a liberal Europe. Rather, nationalistic politics taking root in Europe will inevitably play out in more nationalistic priorities for the alliance. Ultimately the question of whether NATO will serve to embody and protect liberal values cannot be settled by NATO itself, but only by engaged publics within its member states.