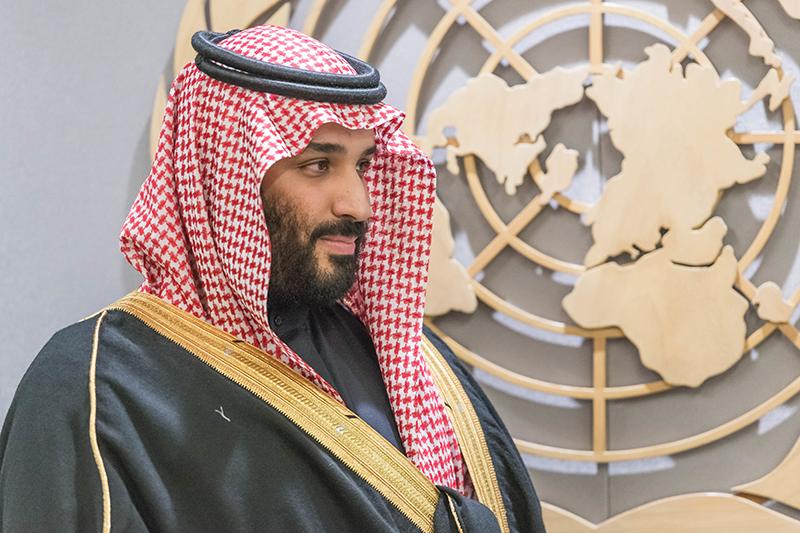 During the last session of the United Nations Human Rights Council, 25 countries, including 15 from the European Union, supported an Australian-led joint statement highlighting serious human rights violations in Saudi Arabia.

The Council called on Saudi authorities to ensure truth and justice for the murder of the journalist Jamal Khashoggi last year. But despite stated principles and commitment to multilateralism, France is not among them.

All 28 EU member states had previously endorsed a statement expressing concerns about Saudi Arabia’s rights record at the Council’s session in March. But repression against Saudi human rights activists has not waivered. Women still face discrimination, as four feminist activists are behind bars, others remain on trial, and torture allegations have not been credibly investigated.

Meanwhile, Saudi authorities haven’t taken steps to provide meaningful accountability for Khashoggi’s murder in October 2018. Despite its belated admission of responsibility for his death, the Saudi government refuses to cooperate in an international investigation and has intensified repression against critical voices in the country.

This is not the moment for France and other EU countries to ease pressure on Saudi Arabia.

On October 1, 2019, France’s President Macron stressed the need to defend fundamental rights and freedoms at a time when they are being attacked by authoritarian governments in a global context where “violations of fundamental rights and the most basic humanitarian law are no longer punished or sanctioned and are even less and less subject to effective criticism.” Macron also deplored the “unprecedented weakening of multilateralism.” Furthermore, the French Minister of Foreign Affairs and the Secretary of State for Gender Equality recently praised France’s feminist diplomacy.

So, it seems incomprehensible for France not to sign on with others in condemning Saudi Arabia’s continued human rights abuses. Not only does it contradict Macron’s speeches, but it casts doubt on the sincerity of France’s commitment to the values it proclaims, especially when it comes to defending them against countries like Saudi Arabia, who are also important clients, including of French weapons.

Moreover, if France fails to seize the opportunity of a joint effort within the Human Rights Council to exert pressure on Saudi Arabia, it would risk contributing to the weakening of multilateralism and the Council itself. As for feminist diplomacy, keeping silent in the face of the persecution of feminists could make those words look like a diplomatic gimmick.

France has until October 11 to endorse this joint declaration. It should stand by its own words in condemning the Saudi authorities’ blatant human rights violations.