8 Pieces of Advice Bill Gates Would Give His Younger Self 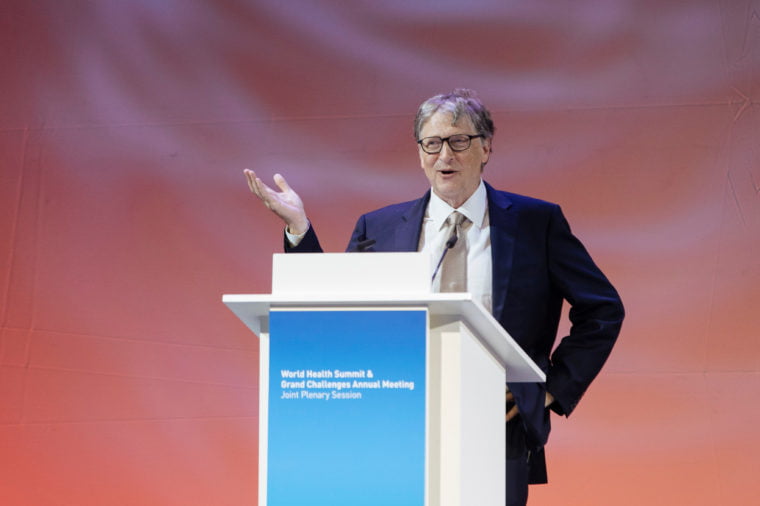 Let’s just say, he would have done a few things differently.

What he’s learned along the way

As one of the most successful people alive, Microsoft founder Bill Gates has a lot of wisdom to share. But what advice would he give his younger self? Here’s what he wished he knew earlier in his life and career.

“I would try and make myself more self-aware without getting rid of the focus and desire to learn,” Gates said while reflecting on his younger days during an “Ask Me Anything” session on Reddit in February 2019.

“I was so naive about different skill sets. I thought if somebody had a high IQ, they could be good at everything. And that idea that you had to blend different skills together, that still surprises me. This notion that there was just this simple idea of smartness, and it could solve everything—I wish I had known better than to think that,” Gates said in a February 2018 interview at Hunter College in New York City with Mark Zuckerberg and Lin Manuel Miranda.

“Looking back on when I left college, there are some things I wish I had known. E.g., intelligence takes many different forms. It is not one dimensional. And not as important as I used to think,” he said in a 2017 tweet.

Understand that people develop socially at different paces
“I wasn’t very good socially back then but I am not sure there is advice that would fix that — maybe I had to be awkward and just grow up,” he said in a February 2017 “Ask Me Anything” session on Reddit.

Learn about the world’s inequities

“I also have one big regret: When I left school, I knew little about the world’s worst inequities. Took me decades to learn,” he said in a 2017 tweet.

“When I was young, I always hired thinking our organization would grow a lot. But the notion that these intelligences were as specialized as they are—I was so wrong—I thought, partly because of myself, or misperceptions of myself, that, ‘Hey, I can learn sales, what is that?’ You know, profit/loss—you take the sales, you subtract the costs. Do you need to go to business school? I don’t think so. I didn’t have enough respect for different, deep knowledge, I didn’t have enough respect for good management—what really good management is,” Gates said in a 2017 podcast interview with Reid Hoffman.

“Twenty years ago I would stay in the office for days at a time and not think twice about it—so I had energy and naivete on my side. Now hopefully I am a bit more mellow but with a little extra wisdom,” he said in a 2014 “Ask Me Anything” session on Reddit.