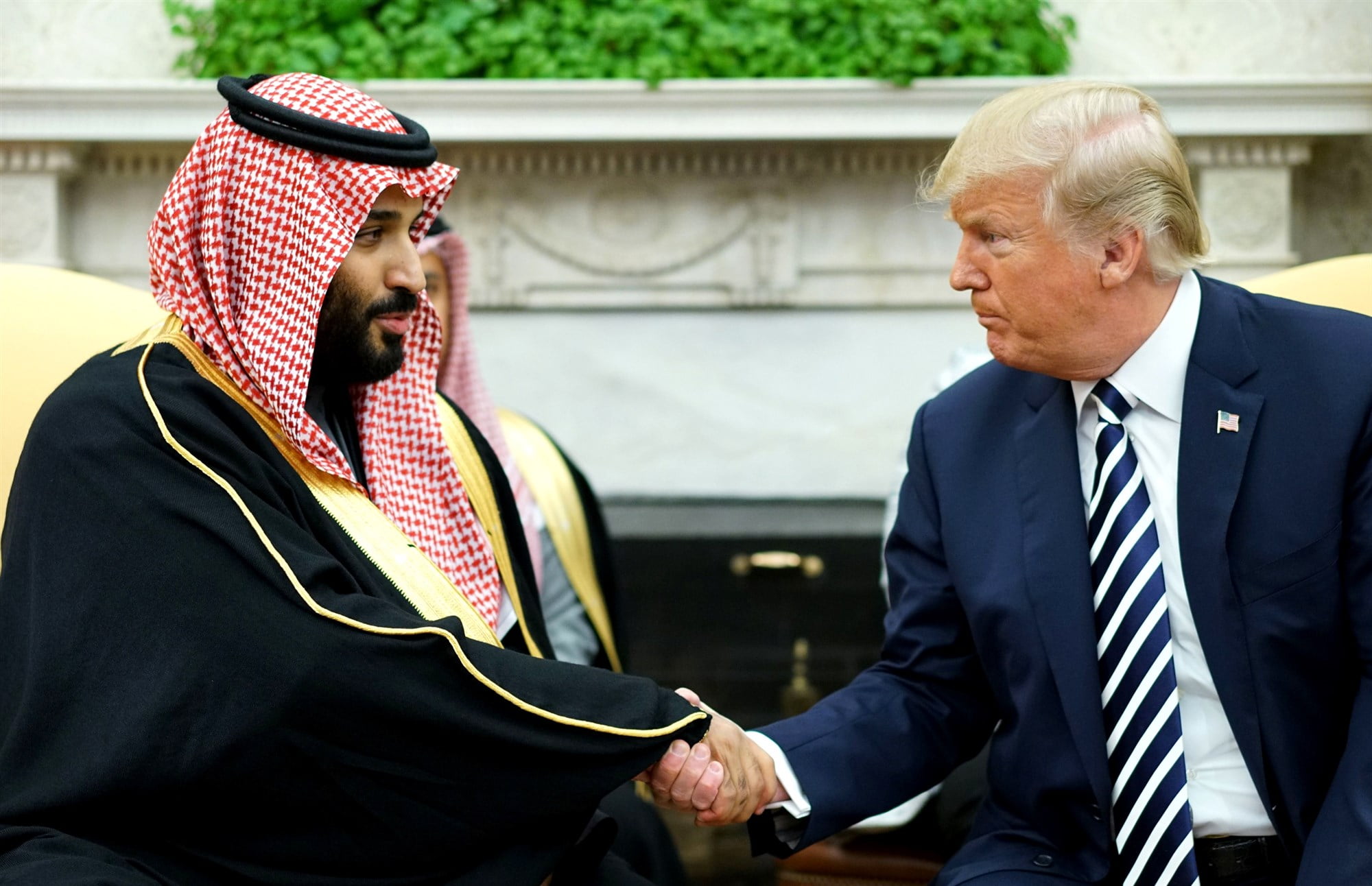 Reforms such as allowing women to drive or to appear in public performances followed Mohammed bin Salman’s ascension to crown prince in June 2017. The crown prince said he wanted to reshape how the world views the kingdom, historically seen as an isolated incubator for Islamist radicals.

But behind the scenes, Saudi authorities have harshly oppressed perceived opponents of the 34-year-old crown prince, targeting prominent clerics, academics, women’s and human rights activists, leading businessmen and even other members of the royal family, the watchdog said in a 62-page report.

“Allegations have emerged of rampant torture and mistreatment,” the report said.

The abuses didn’t come to widespread attention until Jamal Khashoggi, a Saudi journalist and columnist for The Washington Post, was brutally killed at the Saudi consulate in Istanbul in October 2018, the group said.

The CIA quickly concluded that Crown Prince Mohammed ordered the assassination of Khashoggi, a critic of Saudi Arabia’s crackdown on dissent. The prince said a month ago that as the kingdom’s leader, he took responsibility for Khashoggi’s death but denied that he had ordered it.

NBC News reported in January that former U.S. officials and diplomats were deeply troubled by the United States’ reluctance to confront Saudi Arabia over its continuing human rights abuses. They said Washington’s failure to confront the kingdom was a repudiation of decades of U.S. policy that would serve as a tacit green light signaling the Trump administration’s approval.

But “it’s not real reform in Saudi Arabia if it takes place in a dystopia where rights activists are imprisoned and freedom of expression exists just for those who publicly malign them,” he said.