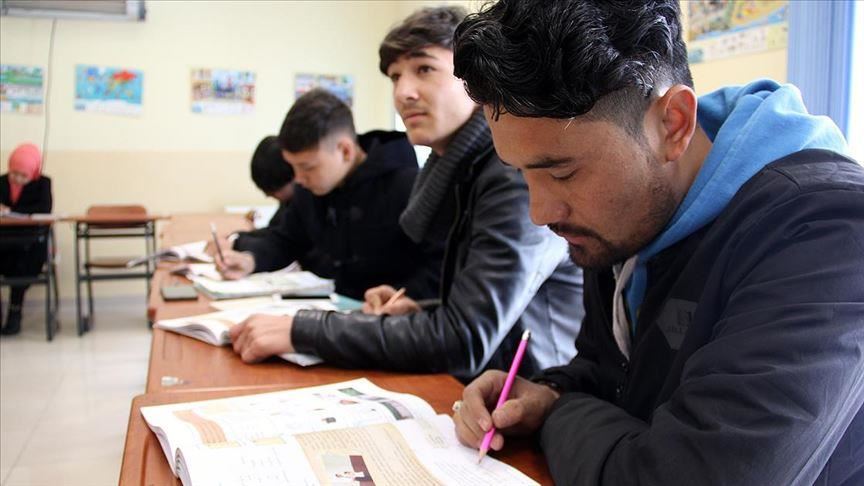 At least 5,000 people have learned Turkish in courses organized by the Turkish Cultural Center in Afghanistan.

“Turkish is a very popular language among the Afghan people. They love Turkey, and the Turkish language, which is the most preferred foreign language at the Afghan universities, following the English,” Selcuk Dogan, the director of the Yunus Emre Institute, told Anadolu Agency.

In the latest Turkish Proficiency Exam, held at 48 centers in 40 countries, he said the second most applications were made from Afghanistan, following Azerbaijan.

Dogan added: “This is an indication of how much the Turkish language has become prevalent in Afghanistan.”

Founded in 2009, the institute has taught Turkish to over 170,000 people in 58 cultural centers, 23 universities, and 194 schools across difference regions of the world.

The institute has held a variety of activities, including Turkish film festivals, to promote Turkish cinema and cuisine.

Today, it has over 50 cultural centers around the world offering artistic, social, and scholarly programs.