Turkish Foreign Minister: The Taliban must fulfill its promises 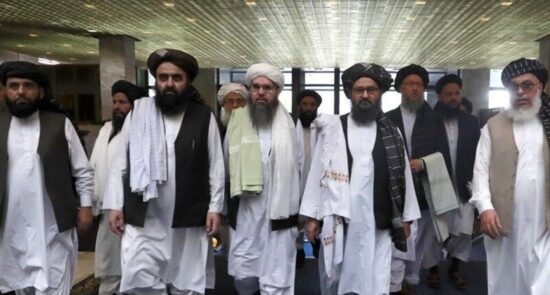 Ariana News Agency: "Turkey is in no hurry to recognize the Taliban government and we, like the rest of the world, want to monitor their actions," he said. Turkish Foreign Minister Mevlüt Çavuşo Oglu said the Taliban should take steps to be recognized by the international community.

Oglu said some of the Taliban’s promises had not yet been fulfilled.

“Afghanistan needs to make its issues known to the world,” he said of the invitation of Amir Khan Mottaki, the Taliban’s acting foreign minister, to Turkey. “For this reason, we invited them to attend the Antalya Diplomatic Forum.”

Regarding Ankara’s approach to recognizing the Taliban, Oglu said that Turkey was in no hurry to recognize the Taliban government. “Like the rest of the world, we want to monitor their actions,” he said.

Seven months after the Taliban took control of Kabul, no country has yet recognized the group’s rule.