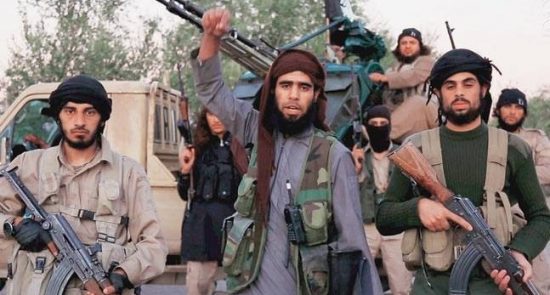 At least 23 security personnel have been killed and dozens of others wounded in a series of attacks by the Taliban on security checkpoints in Afghanistan’s northern Sar-e-Pul province, officials said on Tuesday.

Sadiqi said at least 25 others were wounded in the attacks that began around 7pm local time (14.30 GMT) and continued for more than seven hours with Taliban fighters overrunning the posts.

The fighters first stormed two security posts in the district centre, Sadiqi added, before a reinforcement convoy that was sent to assist with repelling the Taliban was also ambushed by the armed group.

Taliban fighters have ramped up their attacks on Afghan security forces and government facilities in recent months, leaving troops thinly stretched throughout the country.

Last Tuesday, at least 12 Afghan security forces were killed in Taliban attacks in the northern Faryab and eastern Nangarhar provinces.