SIGAR: 70,000 Afghan soldiers have been killed in Afghanistan’s 20-year war 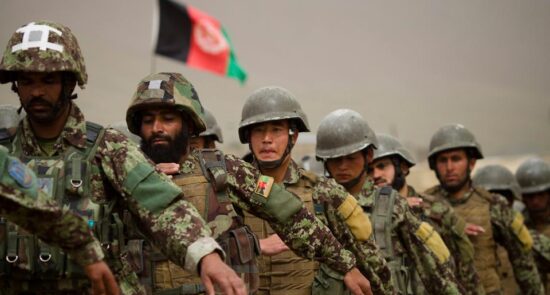 Ariana News Agency: The US Special Inspector General for Afghanistan Reconstruction (SIGAR) has released statistics showing that 60,000 to 70,000 Afghan soldiers have been killed in the two decades of the Afghan war.

The US Special Inspector General wrote in a tweet that in the two decades of the Afghan war, about 60,000 to 70,000 Afghan army and police soldiers have been killed.

The Afghan army and security forces collapsed after the Taliban took control of the country. The Afghan army numbered 300,000. The former military is currently unemployed and without a future for fear of Taliban retaliation.

Hundreds of US and NATO troops have also been killed in Afghanistan’s two-decade war, in which the Taliban were ousted from power but eventually regained power.

However, many believe that the United States and its allies lost the war in Afghanistan.