Russia and Uzbekistan Agreed to Counter Drug Trafficking from Afghanistan 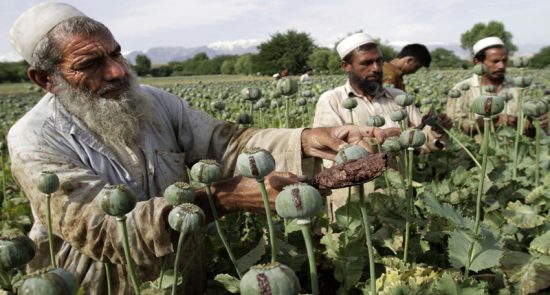 Russia and Uzbekistan agreed to run a mutual plan to prevent drug trafficking and terrorism in Afghanistan.

Russia’s Foreign Minister Sergey Lavrov yesterday in his visit to Tashkent said that agreements are made with Uzbekistan officials to counter Afghanistan’s drug trafficking cross Central Asia which spreads more unrest in the region.

According to statements made by the Minister after the visit,two countries’ official have discussed the current situation in central Asia including the necessity of stopping terrorism and drug smuggling from Afghanistan, an issue in which Russia and Uzbekistan have a same stance.

As also reported, two sides also discussed the ways to help finding a solution for Afghanistan crisis through existing multilateral mechanisms to turn the country into a peaceful and stable nation.