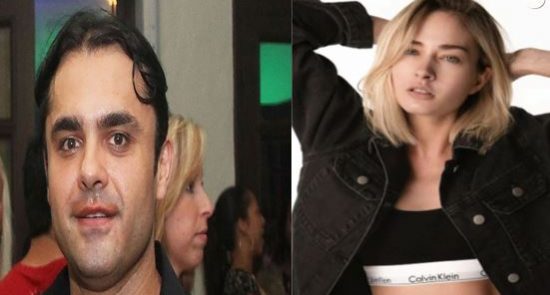 The wealthy son of the former Afghan defense minister stalked and raped a Manhattan fashion model after she rejected him, she charges in a shocking lawsuit.

Sarah Goolden, a stunning blonde who’s modeled everything from lacy underwear to designer duds, accuses Hamed Wardak of attacking her twice during a trip the two took to Miami on July 4th weekend 2018.

“You’re just a little blonde model. Who will believe you?” she claims Wardak told her afterward, according to a suit she filed against him in Manhattan Federal Court lawsuit.

Wardak, a Georgetown University grad whose father, Abdul Rahim Wardak, served in former Afghanistan President Hamid Karzai’s cabinet until 2012, is a club-going partier who’s not shy about spreading his money around, said Goolden, who met Hamed through a friend a decade ago when she was a Washington D.C. college student.

“He bought me gifts,” Goolden, 29, told The Post. “Of course, he always told me there were no strings attached. He uses his money as a tool to influence almost everybody in his life.”

Goolden’s claims are “entirely false,” said Wardak’s lawyer, Alexis Fields, who accused the model of “attempting to manipulate the current political and anti-immigrant climate to her tactical advantage.” 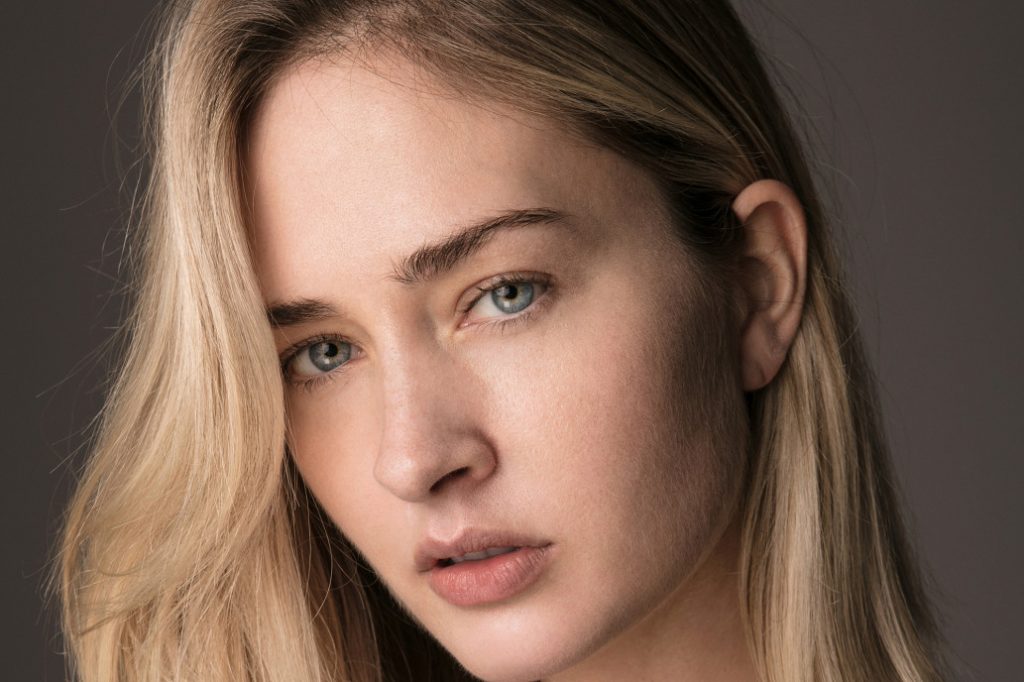 The blue-eyed beauty says she agreed to date Wardak, 43, after years of him courting her, but a month into the romance, Wardak allegedly became violent during the Independence holiday jaunt, according to the lawsuit.

Wardak — who in 2009 inked a $360 million Defense Department contract to transport Army supplies in Afghanistan — falsely accused her of cheating, at one point “screaming and pulling her by her hair” and yanking her out of bed, according to the lawsuit.

The next day she tried to leave, but was thwarted when the building’s elevators stopped working, Goolden alleged.

He eventually apologized, and the pair went out later that day with friends. As the group boozed it up, Wardak publicly proposed, she alleged.

Fearing another violent outburst if she said no in front of his entourage, Goolden accepted.

She tried to break things off privately, but says Wardak held her down and sexually assaulted her, according to the lawsuit.

“It’s a romantic night … You should want to be alone with your fiance,” Wardak allegedly told her.

“I was terrified,” she said.

She was able to leave two days later, but Wardak allegedly threatened to “ruin” her life, have her followed, “make her look like a con-artist,” and said he would file litigation to drown her in legal fees, according to court papers.

Since the alleged attack, Wardak filed two lawsuits against Goolden, one accusing her of faking their relationship in a bid to get money, and a second seeking the return of $20,000 he claims he paid for her sick dog.

She says he’s spent the year since then stalking her, and records show he’s been arrested twice in Manhattan for violating an order of protection Goolden obtained against him.

Wardak “is a sick person … and he needs to be stopped,” said Gooldens’ attorney Walker Harman.

“This has been the most traumatic thing I’ve ever gone through,” Goolden told The Post. “It’s a nightmare that will not end.”