Attacks on Schools in Afghanistan Tripled in 2018, UN Agency 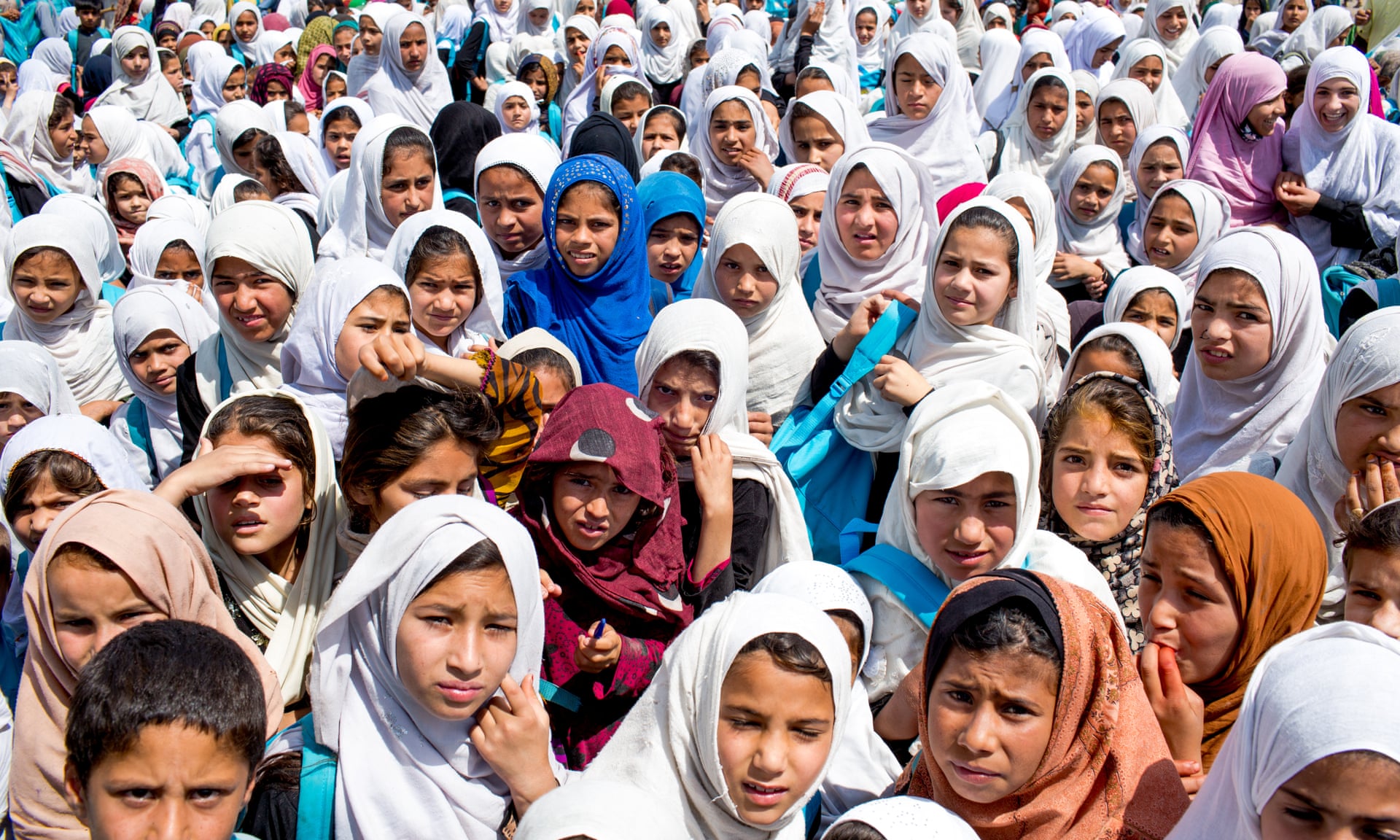 Attacks on schools in Afghanistan tripled between 2017 and 2018, surging from 68 to 192, according to the UN children’s agency, Unicef, the first increase since 2015.

The Guardian- According to figures collected by the agency, the ongoing conflict had left more than 1,000 schools closed by the end of last year, with half a million children unable to get an education.

Although schooling, particularly of girls, has long attracted violent attacks in Afghanistan, going back to the period of the country’s communist government, one factor in the sharp spike appears to have been the use of schools as voter registration and polling centres for the parliamentary elections in 2018.

In September, the Taliban explicitly warned students and teachers not to allow their schools to be used for voting.

Before its defeat in 2001, the Taliban forbade girls to attend schools, and in the conflict since have often attacked efforts to establish an education they see as a symbol of Nato and US intervention.

The rise in violence against education is the latest unsettling metric of the rising instability in the country.

In one high-profile incident last summer, a suicide bomber detonated his bomb belt in a Kabul education centre, killing 48 people and wounding 67 more.

The increased targeting of schools means that an estimated 3.7 million children between the ages of seven and 17 – nearly half of all school-aged children in the country – are out of school in Afghanistan.

“The senseless attacks on schools, the killing, injury and abduction of teachers and the threats against education are destroying the hopes and dreams of an entire generation of children,” said the agency’s executive director, Henrietta Fore.

Worsening insecurity, high rates of poverty and persistent discrimination against girls caused the rate of out-of-school children to increase last year for the first time since 2002. Girls account for 60% of children not in education.

According to a briefing paper on Afghanistan published last autumn by the Global Coalition to Protect Education from Attack there were at least 500 attacks on schools from 2013 to 2017. It noted that “Afghanistan was one of the countries where the military use of educational facilities was most prominently reported”.

Amid the rising trend in attacks, analysts have noted once again that a growing proportion of attacks on education have targeted girls’ schools, as well as female students and educators, in recent years.

According to the global coalition, the majority of attacks on education last year were concentrated in “areas of the country that are under the control of non-state armed groups, or where those groups are contesting government control”.

From January to October 2018, the organisation identified “45 attacks on schools, students, teachers, and education staff … [with] nearly half of these attacks taking place in Nangarhar province, where the ‘Islamic State’ controls significant territory”.

The pattern of violence and intimidation facing teachers was also dramatised by recent events in Farah province, in western Afghanistan, where education officials were given an ultimatum by the Taliban to remove all male teachers from girls schools.

However, despite the local authorities complying, two girls schools were still targeted for an arson attack.