Afghanistan Must End the Practice Sexual Abuse of Boys 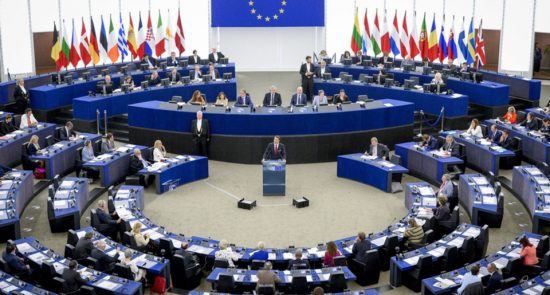 On Thursday, the European Parliament adopted a resolution taking stock of the human rights situation in Afghanistan and particularly the bacha bazi practice.

The European Parliament deplores the widespread and ongoing sexual abuse of thousands of boys and young men in Afghanistan, a practice locally know as bacha bazi, which constitutes child slavery and is prevalent in several provinces in the country.

The bachas, typically boys between 10 and 18 years old, are often bought or kidnapped from impoverished families by influential members of the elite in rural areas, including politicians and army officers, after which they are sexually abused by men.

MEPs therefore call on the Afghan central and local authorities to eradicate such practices and to set up a national victim support helpline dedicated to children’s rights abuses.

They also urge the Afghan government to start a nationwide campaign to educate the general public about the prohibition of bacha bazi, as only a combination of law enforcement and education will make it possible to achieve the cultural change needed to eliminate such abuse.